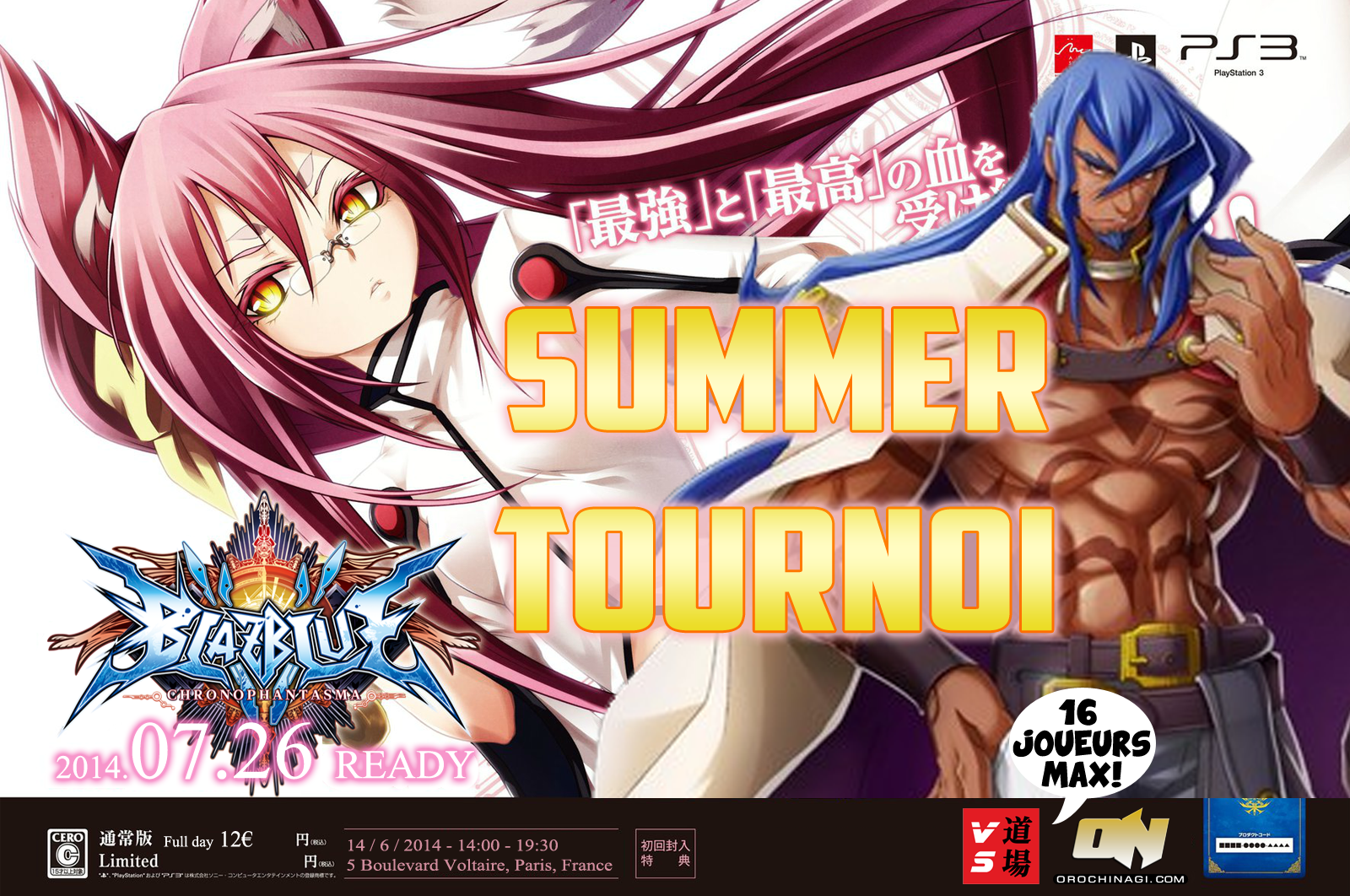 EU Online Tournament TODAY. Sign up here, we will arrange for matches!!! We will start when we get 8 minimum. Already signed up is the BBCP Champ from IVGC and Japan Expo, Destroy. Can you lag him out? xD MEET UP AT EU SERVER: 8th City WADATSUMI Lobby #1 –…