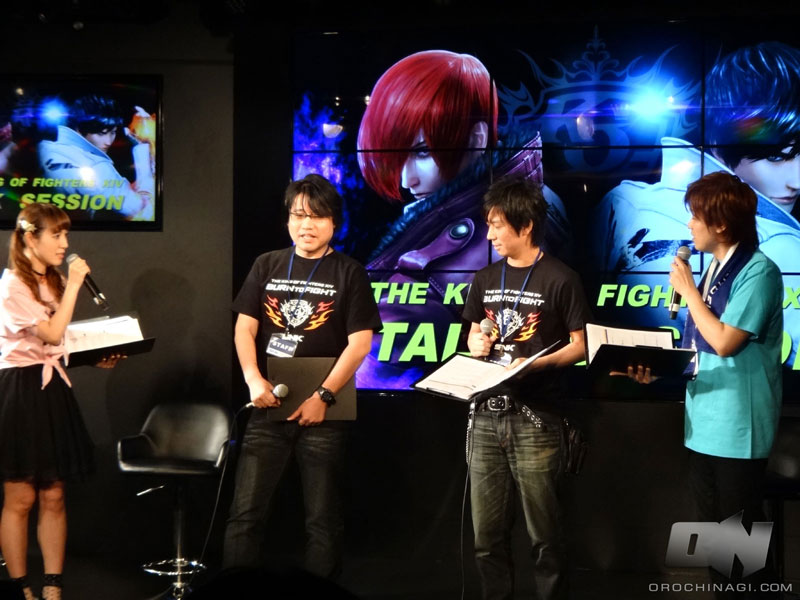 We have a closer look at the artbook, and confirm how EU isn’t getting one.   We have the schedule for Oda’s appearance at Japan Expo in Paris and some very important news for those who really want a pre-order exclusive PS4 theme.

KOF14 and Oda at Japan Expo

Sadly, there will be no tournament nor will there be a stream.   It really seems to be a presentation for the anime crowd with a few setups for casual play.  While disappointing for FGC fans, not everyone likes fighting games for fighting, so at least SNK is making moves to expose the game to a bigger crowd.

Yasuyuki Oda will be at the stage “Také”

Also present will be Laurent Vernézy so whatever you do, don’t talk to him about Marvel, he hates it :p

I’ll be there on Saturday to terrorise noobs with Clark 🙂

SNK released a few more close up pics of their artbook.  Which should make EU fans a little crazy because so far, it’s not included in the EU pre-order.  Considering there is no region lock, perhaps this will damage sales for EU.  That would be a real shame because SNK will then be under the impression there isn’t an interest.  Probably why Arcsys doesn’t care about EU too – all their fans import!  We strongly suggest (if you have money) to buy one copy from the US and EU and then resell the EU copy, minus the tin and DLC.

Here are the close ups, with a pre-order comparison afterwards.

So I don’t know about you, but that book is A MUST.  But it doesn’t end there, check out the comparison below.

It seems the US book has more pages, while the Korean version has compacted more art into less pages!  Ugh.  It really does seem that the US version is the best, however, certain Japanese stores have tapestries and so forth.  It’s not a pleasant time to be saving money, that’s for sure.  I personally have used Tenso.com for importing goods like these, but it takes more time and is extra expensive!

Did someone say those exclusive PS4 pre-order only themes might become DLC one day?  SNK themselves have hinted it MAY be possible.  I have a good feeling that SOME will definitely be DLC.  But which?  The only way to be sure is to order your favourite one.  More details

So you wanted to know how the Star Dunk hoodie looks?  Here’s Taj rocking it!

Terry Bogard fanboy here ?Thanks to @orochinagicom for these amazing designed hoodie and shirt. So ready for #KOFXIV pic.twitter.com/38NlPFqZ67 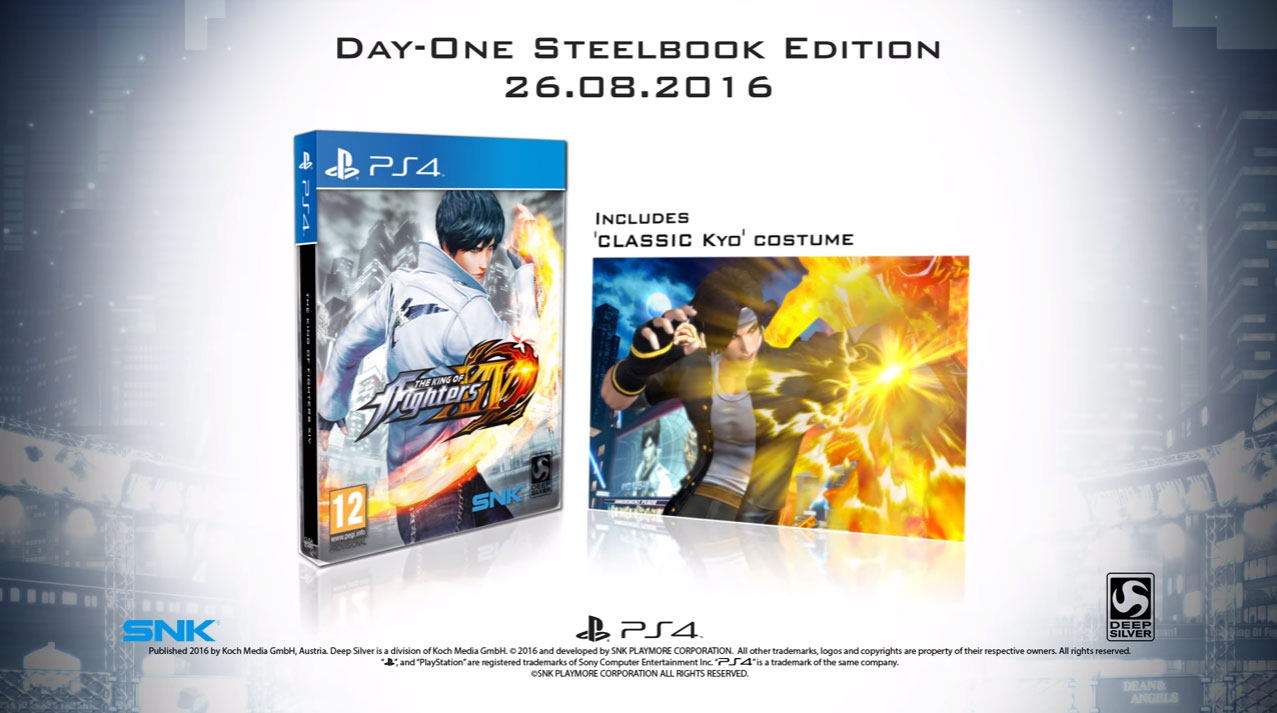 Available from USA and EU !

Use the following codes:

Head to the shop NOW!