So it’s been announced that Jojo’s Bizarre Adventure is headed to the west. Hurrah? The Japanese fans have literally screamed at Cyber Connect 2’s president via Twitter when he announced the patch, hours after it’s release, already swamped with complaints. In a nutshell, the system was nerfed, rather than patched….

How do YOU feel about #Jojo_asb?

How do you feel about this game? WE want to know because WE represent YOU and what you want! If you don’t care about the game, we won’t either! If you like this game and want it translated into English and other languages, we can pass this on to Namco…

I don’t know about you but I’m gagging for more Jojo and can’t wait for the next anime season.  Namco Bandai couldn’t have picked a better time for a tie-in. It looks like Here’s the newest trailer. DUDE JUST WATCH THE TRAILER IT’S JUST TOO MANY THINGS FOR AWESOME TO…

SpekSNK reported the showing of KOF XIII at Gamefest in Madrid.  They went to test the beta version of the game for the PlayStation 3 and what they found that the only console with the game that was available was broken, so the game could not be shown beyond a… 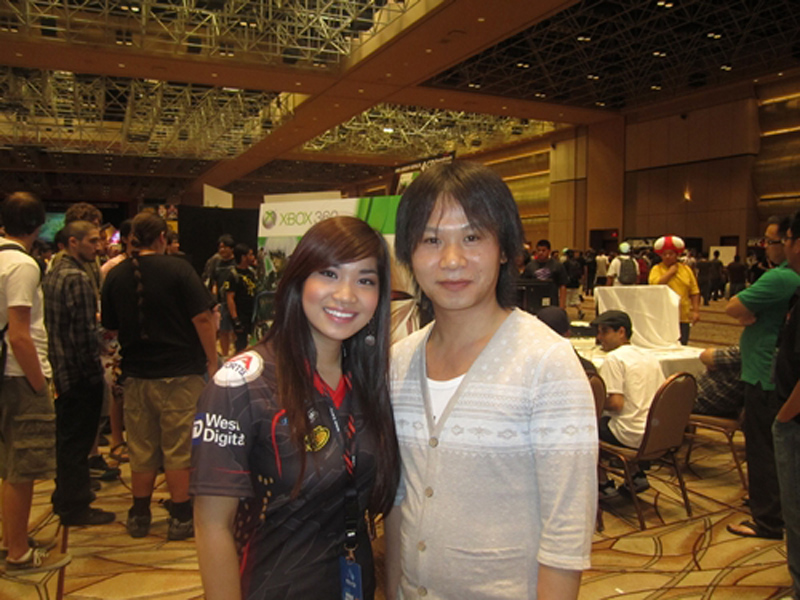 You may have heard of Kayane.  If not, she’s a SFIV and Soul Calibur player, and she’s pretty damn good, ranking top 5 in France and top 10 in the world.  Now why would a KOF fan care?  Well, she decided to try out a new game that was on…