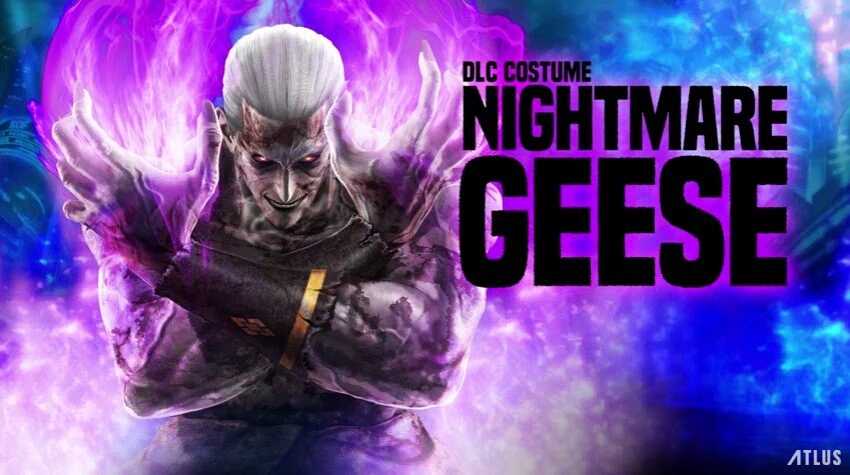 The King of Fighters 94 is now available on PS4, produced by Hamster Corporation…

It’ll be interesting to see how this turns out compared to Dot Emu’s work.  More will be coming, such as Samurai Showdown etc.

In the UK, the new themes or costumes are still not available.

In the US, Kyo’s costume is now available as DLC for $1.99 and the Dynamic Neo Esaka theme is also available.

In Japan, Kyo and Nightmare Geese are available:

Should we wait a bit more or grab the free themes from the HK store??

Please remember the DLC are NOT region free – they are locked to the account.

In the meantime, happy Halloween!