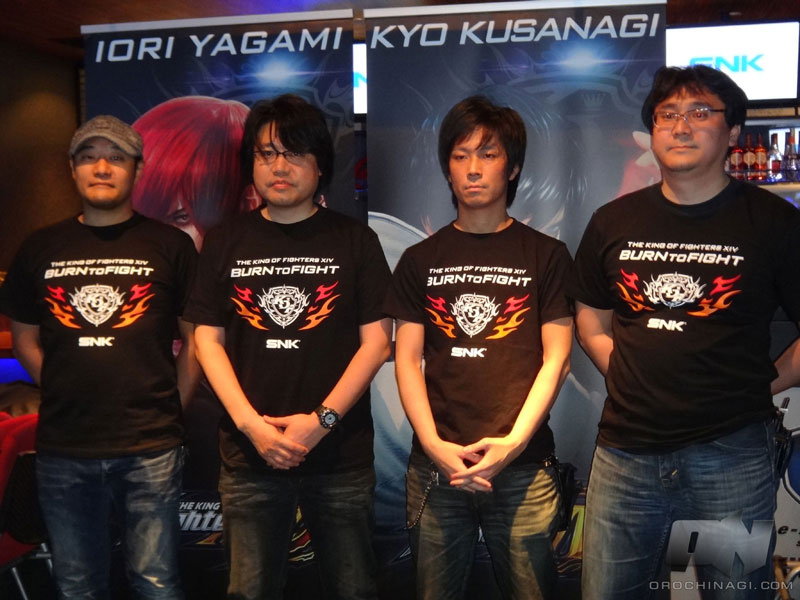 Nobuyuki was happy that he was now allowed to mention that kof14 is a launch title with Nesica Live 2.

With Nesica1 in the US, as long as it’s supported, it could be good news for the ailing arcade scene, although too late for some of Europe’s arcades, at least in Paris, with Versus Dojo having shut it doors and Arcade Street is due to close Oct 20. It’s certainly good news for Japan, Tokyo and for the FGC there, as finding a place to hold tournaments was turning out to be very expensive.

Whether the new system is a direct upgrade or a replacement and whether operators have to pay for it remains to be seen. More info will come in February at the JAEPO show.

Other titles include Blazblue CF !

You can check out tournament footage here