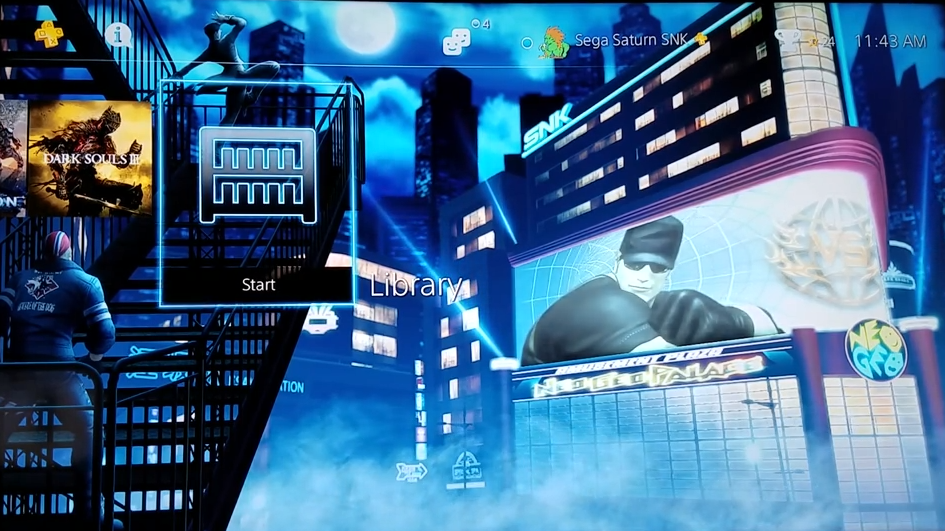 Remember that email we received a (long) time ago, which was anonymous, but answered a lot of fan questions? It was interesting reading, but as anonymous it had no credibility.  I had split it into three parts and totally forgot to post the next ones. Here’s part 2.

Remember, it’s not to be treated as real, but it’s just interesting reading…. Especially when it was sent just around kof14’s announcement and now that Nesica2 has been announced….

Is the future 3D only or would you like to see 2D pixel art?

We would love to see 2D pixel art again. We started with this, and we feel we are specialists, we are very proud of our work. However, 3D is so adaptable, we feel confident we can achieve great results.

Why do you think companies don’t release on vita?

The vita is a great portable device.  To port takes resources and time. Our priority is ps4 and then we can look at other options. But we do have some things coming to vita, please watch for announcements.  Please try remote play, it works great!


What are the company’s most popular products right now?

Metal slug attack is now very popular and we hope it will be as successful as metal slug defense. Kof online in China is also popular.

What do you think about Nesica live – is it a blessing or a curse for the arcade industry?

Nesica Live is great, it is the only way to play KOF98 Final Edition in the arcades.  It is expensive but in the long run saves operators from buying new hardware.  One day they will have to upgrade and then that’s going to be a problem.

We’ve seen many cross-overs in other types of games such as Lord of Vermillion, are there any more you can tell us about?

There is a tie in between KOF98Online and KOF14.  We are working on others, especially with some big fighting game titles.

(Editor’s note: we hoped this was CVS3 but they were probably talking about DOA)

Are there any plans for a Crystalis sequel or reboot and if so will there be any KoF Characters involved?

If we reboot any series, we would try to include guest stars or cameos, because it is a great feeling for fans.

Are there any cross-over titles coming that we might be able to play?
It is always being considered.

Will there be more games for PSN
Definitely!

When are we getting a new SAMURAI SHODOWN??

We saw the advertisement for developers for a new KOF and SS title. But we’d like to hear it directly from the company – it’s the big question on everyone’s lips: is there a new KOF in production? Is it Maximum Impact or KOF XIV?

What will the graphics be like (3D, 2.5D)?
All our new titles are using 3D technology, or vectors.

What made SNK decide to use 3D when Maximum Impact was discontinued?
The cost and flexibility of 3D.  Pixel art is really expensive now.

Have you thought about adding the Rage of the Dragon roster to KoF?
Yes.

Are there any plans for Garou 2, CVS3, SVC2 or even another Metal Slug?
Yes.

Will you develop new games from now on PS4 / XB1?
Yes.

Will you re-release older titles motw on new platforms such as PS4?
Yes.

There used to be lots of SNK merchandise such as pens, tshirts, key holders – is there a possibility of merchandise that overseas fans can purchase?
We are working on a new department that will deal with licences and promotional items.  Stay tuned.

So kof has hit 20 years, what is SNK hoping to achieve or strive to do to make kof successful next few years?
Become the best in the market!

Will we ever see fan favorite characters like Oswald or MI characters make it in future kof games?

We will be paying great attention to data on new character and old character use.  This will dictate our strategy.

Will we see any more complex characters like Angel / Juhn/ May Lee or do you think games are more popular with simple controls and movesets?

We will try to make characters more accessible to players.

That’s all for part 2. Consider it as some crazy fan having some fun, and something to read at lunchtime or on the toilet….

I wonder what SNK really would say….