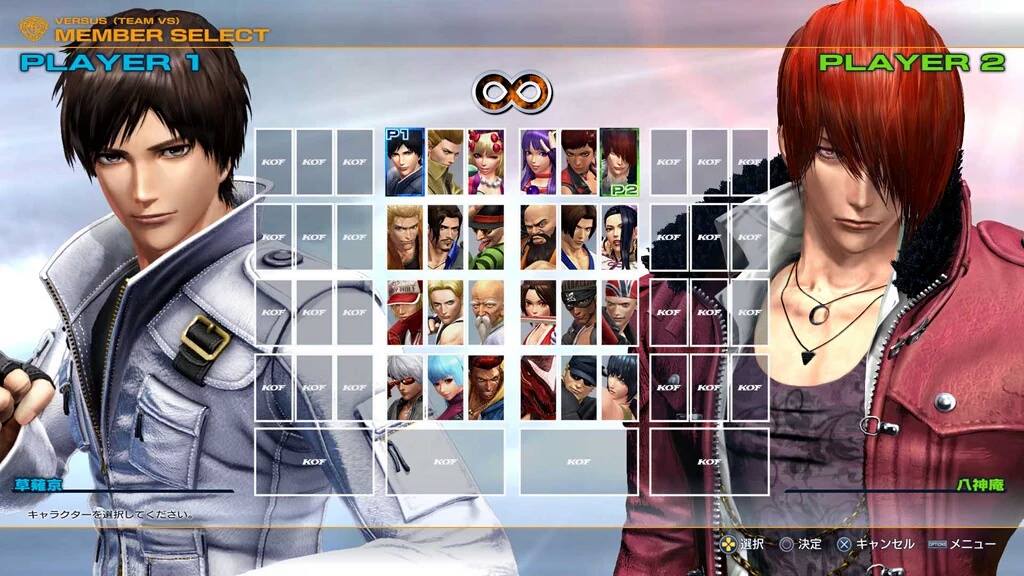 It seems that KOFXIV at Pax consists of one machine at the Sony stand with the 9 character build as seen in Korea and on Nemo’s stream.

So, we’re not expecting much.

On the other hand, on the 25th (Monday) SNK will stream KOFXIV. We’re definitely not going to miss it!

So this could mean the screenshot shows the playable characters but there may well be EXTRA character reveals, which would be nice, since we didn’t get a trailer this past Thursday and we were very sad.

More on this on the day!

Which do you prefer? Some of us quite like the original hahahaah

You can see the interview with Misterio and Dream Match right here,  they talk about lots of things, in Spanish. ..

This guy has good editing skill and is throwing around some ideas that might be to your liking.

aarrhghhhh and he posted this:

Oh you know I did a little rap about KOF, right?