Beyond The Hype : Episode 4 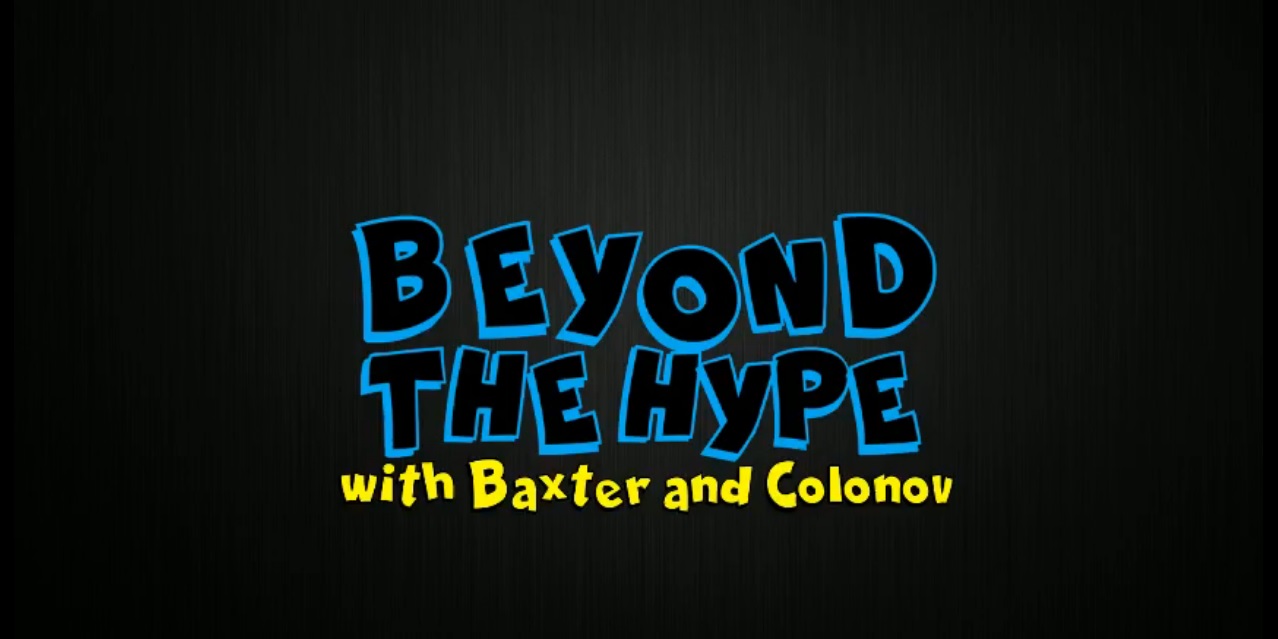 Beyond The Hype : Episode 4

Australian players ON|Colonov and TRP|Baxter talk about SEA Major that they attended 2 weeks ago, CEO and upcoming EVO tournament. Also covers abit about the health of the FGC scene in AUS and what we need to do to get better, with some NSFW general talk.