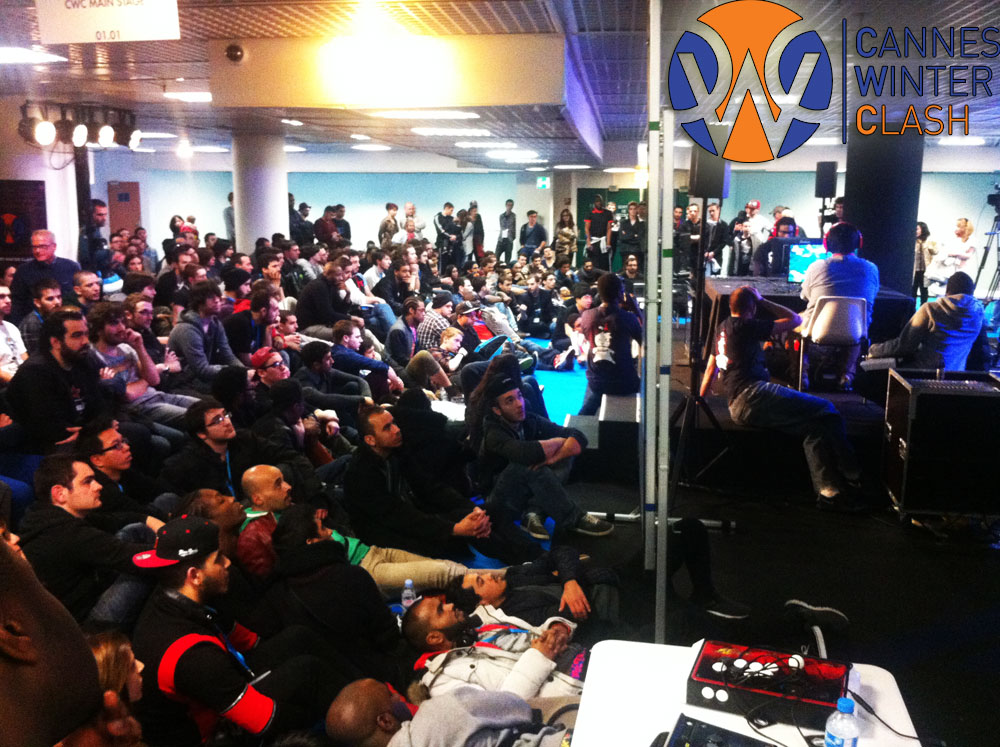 After a hectic 2v2 battle which culminated Saturday morning, team GCC came out on top! Brackets. To see replays click on the stream links below to see archives. Post will be updated with YouTube links when available.

we made it, i won the #kof14 team tournament with the beast violence. Now lets go solo pic.twitter.com/G2H6mHFKC0

As for the solo, the initial stages have been completed. All that is left is top 4 between Frionel, ON.Charlybeatz, Violence and Z-Kirua! brackets. Check the stream links below to see the action today!

If you’re wondering about the kof 13 solo, it had 12 entrants. Pls. It’s game over for the classic. It can be argued that players couldn’t manage to bring two sticks, but if they really wanted to, they could have managed. In the end, at the hotel sessions, nobody played 13. It’s kof14 from now on! And while fun, I still feel this new game needs adjustments before it can become a classic.

Speaking of casual matches Vics got his revenge on Cristina after she took him out of winners brackets, showing her the full power of Bandeiras!

In the brackets, Cristina went on to rock with her team including Angel, Mui Mui and Mai, plus a great looking tank top before falling victim to the Violence…

Speaking of Violence, more of the same will be coming up today. Both him and Z-Kirua made a very impressive display at cwc2017, not to mention Charly, making 3 out of the top 4 never seen before at this major.

In fact, there were perhaps 16 unknown players entering, a very good sign, with some upsets!

Frionel being the only veteran, will his experience take him to victory? The younger players have such quick reactions!

Only the best at #cwc2017 pic.twitter.com/UPtr5CYySa

Tournaments in a public space can only be good for games, but sometimes you wonder if the general public has any idea of what they are looking at! I remember noticing an old dude with his grand kids sitting in the audience, not sure if they were enjoying it but they were certainly watching!

Another look at the public checking out #kofxiv at #cwc2017 WE LOVE YOU pic.twitter.com/e1xd1Zl2c8

Much has to be said about camera shots and early morning tournaments; at least we didn’t have to suffer the embarrassment of empty seats.

Decent crowd for #kofxiv beats doing it at 9am in the morning eh pic.twitter.com/Ao9kTRKIA9

Here’s the schedule: should be starting at 5pm local time. International times on the chart below.

We can only apologise for those who couldn’t find the right channel for their favorite game :p

This may be the last time Game Line runs Cannes Winter Clash.  Those who came have the experience to cherish, those who hesitated may have lost the chance to be part of something unique. Shout outs to those players who made the effort and thanks to those who tuned in to watch! If you can, try to attend an event, it’s great fun and events like these are never guaranteed to continue! Make the most of it!

Only the best at #cwc2017 pic.twitter.com/UPtr5CYySa