The King of Fighters ’95 4Gag Battle 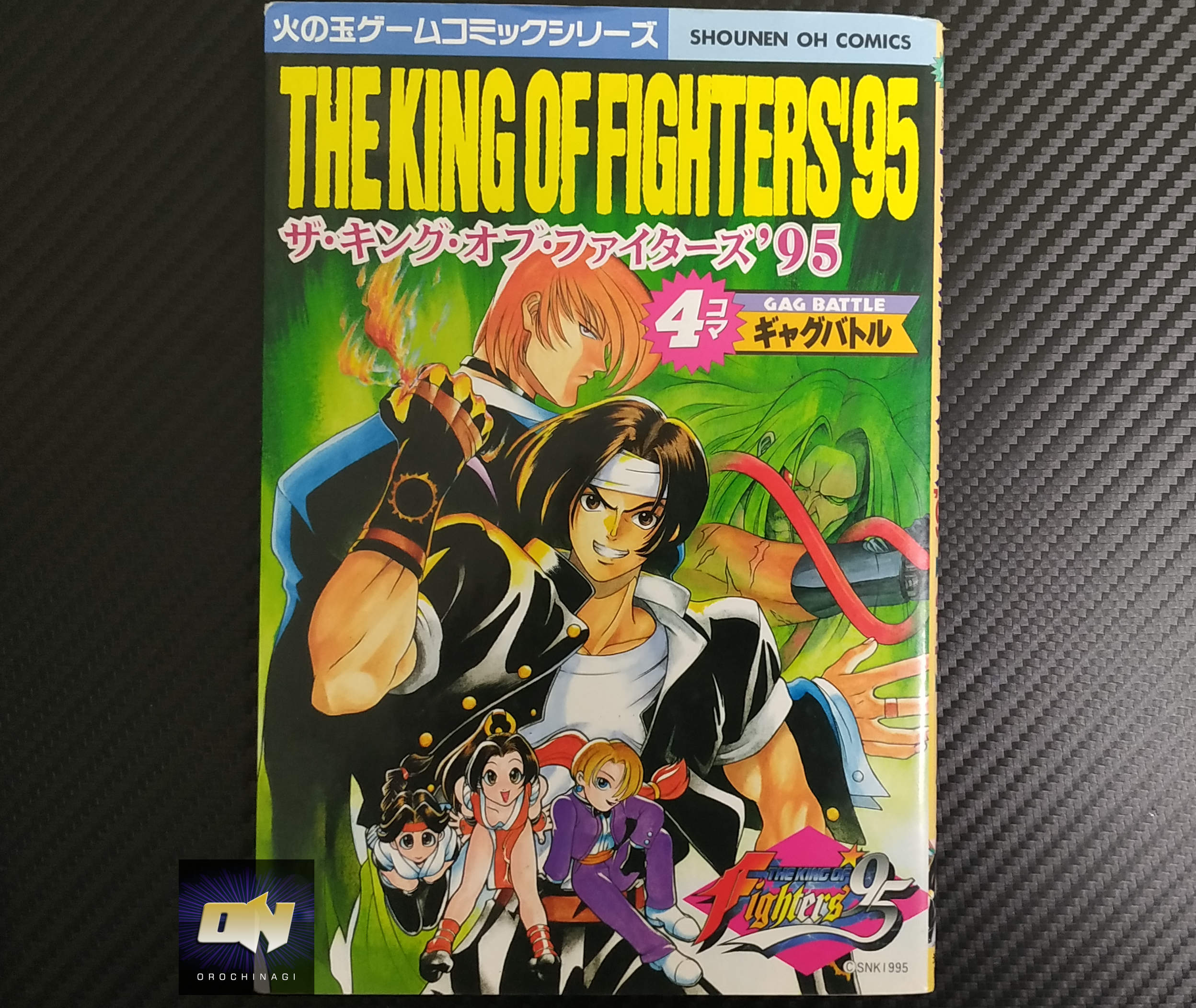 The King of Fighters ’95 4Gag Battle

More comedy strips by a range of talented writers who have done their research on the characters, with references to Ralf’s dislike of snakes and Clark’s disdain towards slugs, but not the metal kind. 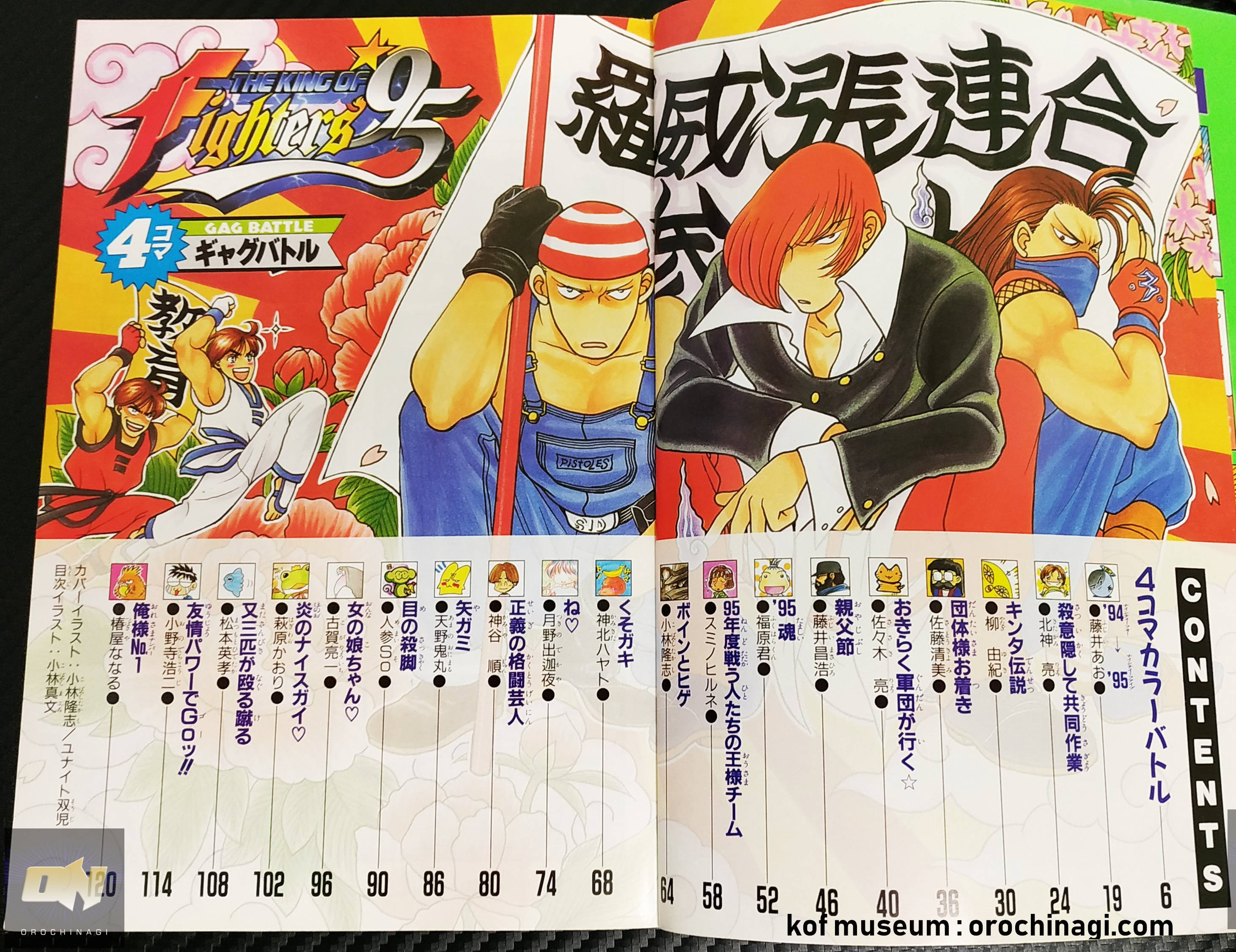 Manga for fighting games were very popular at the time, and KOF95 saw quite a few releases.

It’s likely that the strips were approved by SNK before release, so it’s arguably canon that Saisyu is slightly mad, while perhaps not as eccentric as Takuma! 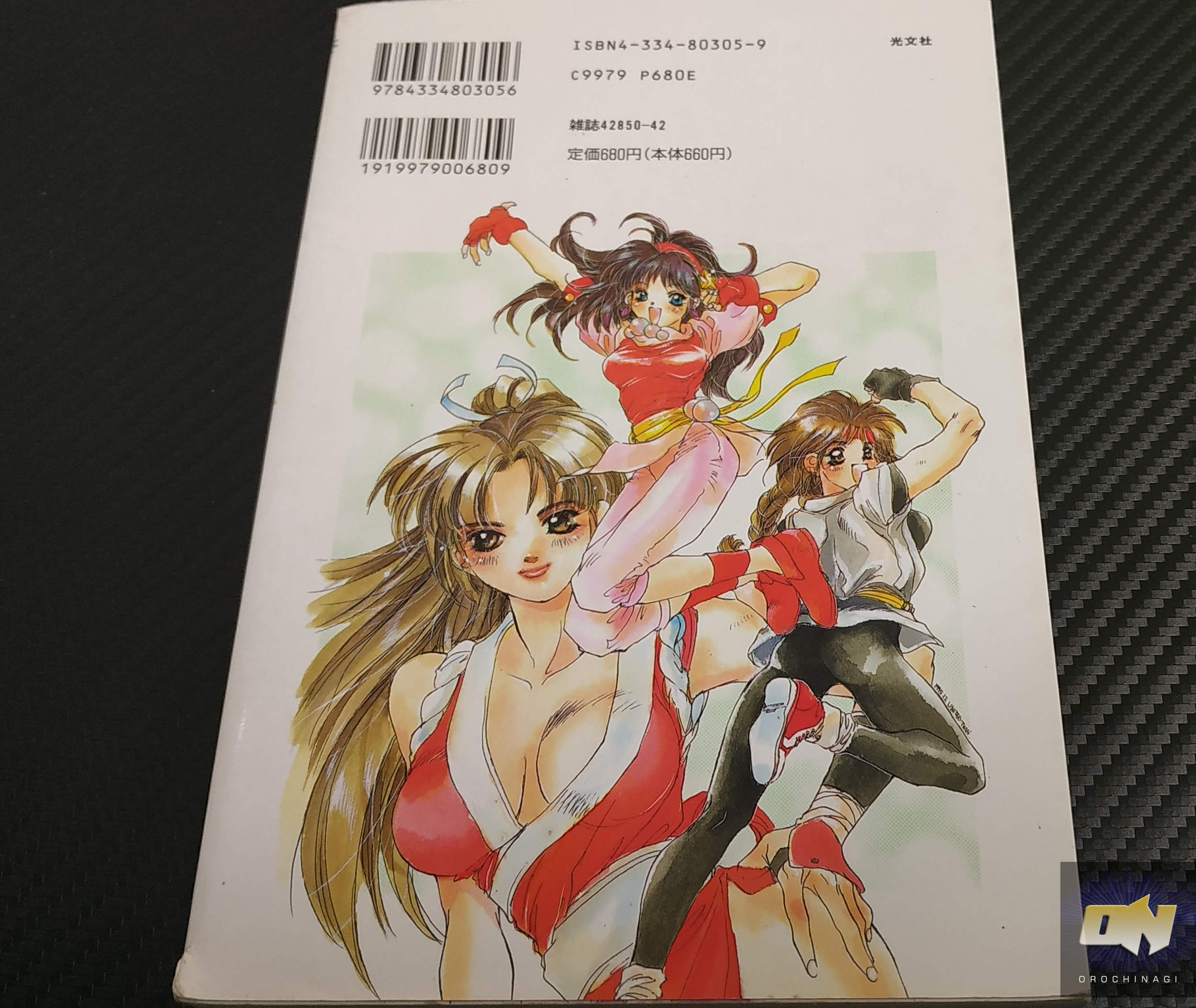 Some of the manga featured some higher quality artwork on the inserts or back covers. 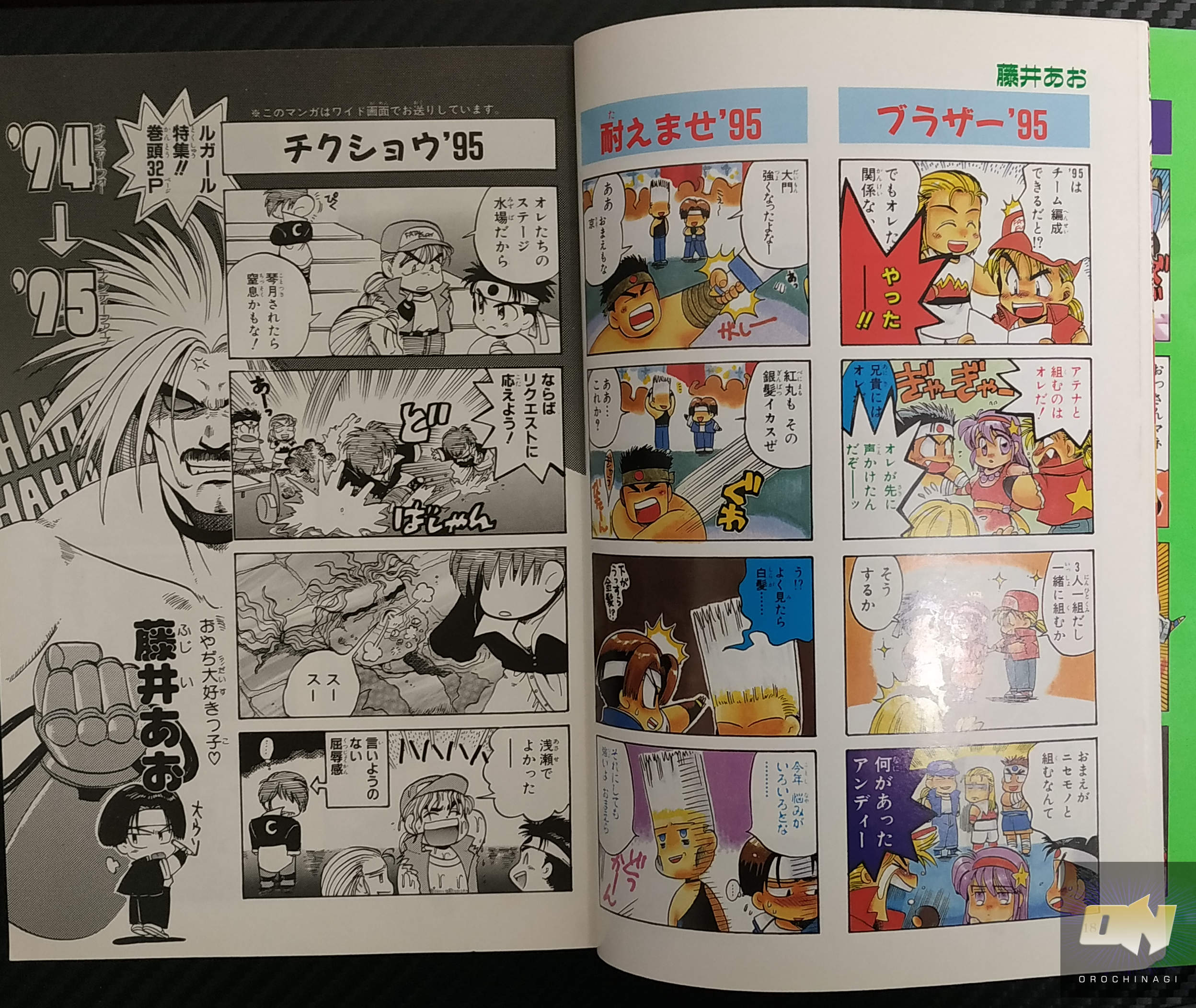 It’s a shame we don’t see more of these 4koma manga but they seemed to stop making them around 2002. While the language is fully in Japanese, the hardcore fan can guess what’s going on in some of the more visual gags, while others are just totally out there…