Garou ps4 vs Steam – off to a Rocky start 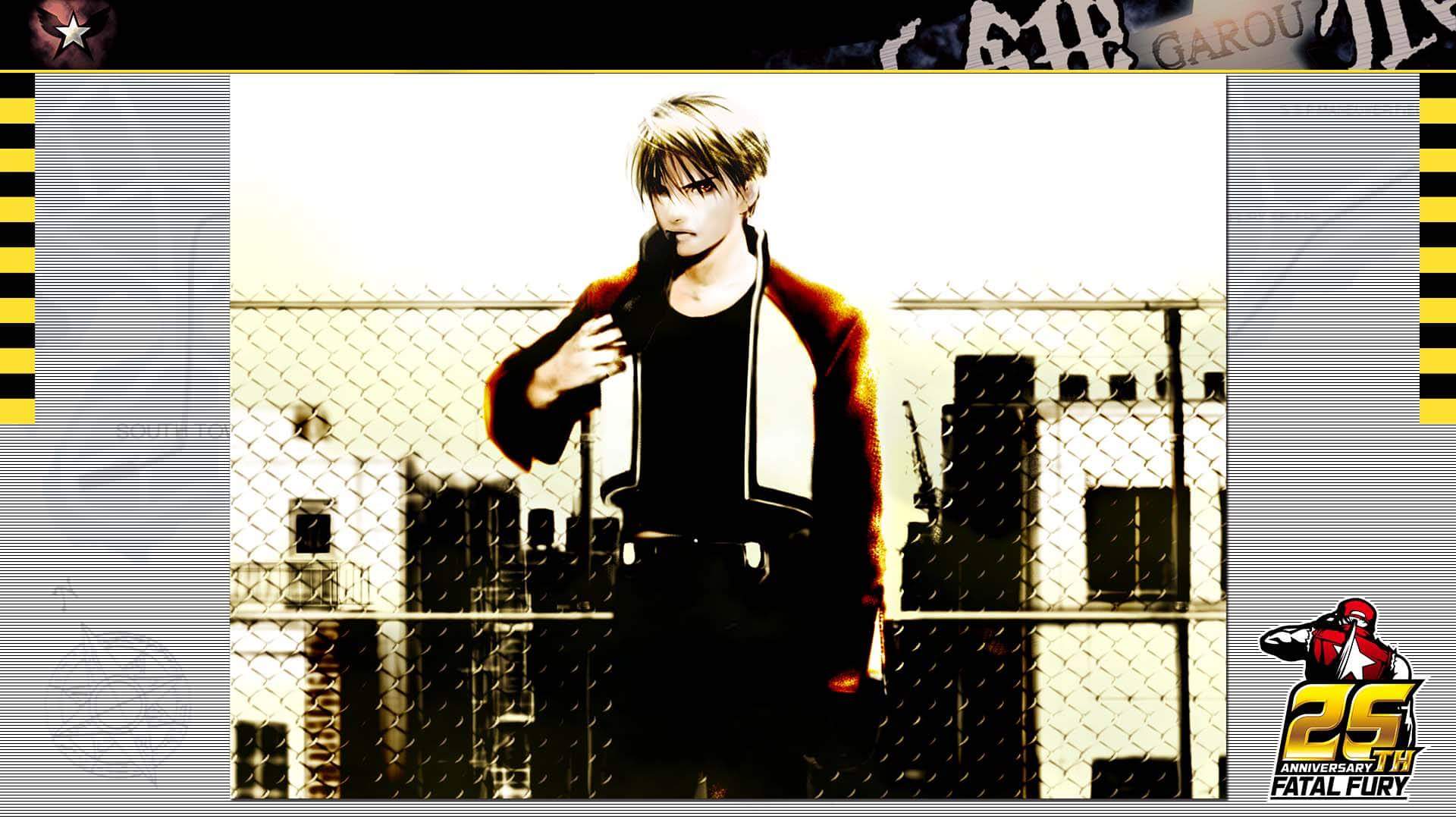 Garou ps4 vs Steam – off to a Rocky start

But there is a bright side!

One of the problems with developing for steam or pc in general is that you can’t prepare for that one generic setup, unlike the consoles. However, ps4 pro and xbox scorpion will change that, if the current problems are any sort of indicator. If you have a 4k tv and are trying to play Garou on steam, it might be a better idea to get the ps4 version, for the moment, as steam has some launch issues.  Yet, the ps4 still has a couple of niggles.  Even so, there is good news ahead for both platform users.

The complaints for the ps4 version are well, pretty much only one:
The netcode…. And a bit of combo slowdown.

The netcode is ok, but people want the best they can have, considering they have seen kof14’s code in action. Note sfv sfv is being criticised for perhaps the same reasons (spread and lack of close opponents) ggxrd direct comparisons show it can be done better. At the same time players should consider this is an emulation, probably of ps2 code, not the same as a building a game around netcode like with kof14.

Over in Mexico, C. Cruz reports you can play with people in the same region at 70 ping, but above that, no way.

One person complained they couldn’t play opponents and put up a video showing a stuttering match with an opponent of 200+ ping. That’s just an unreasonable way to describe netcode. Not to mention the opponent was overseas but could have been on Wi-Fi!  Can’t be taken seriously.

N. Taylor in the US reported the game was ok at 80 ping and he was playing on Wi-Fi!

C. Clegg reported that he was getting 80 ping with people in the UK who should be in playing terms, 40. The same person with 1f delay on other games was getting a laggy game on garou. In other words the netcode isn’t as good as ggxrd… Well uh… Yeah.

In America, deadly rave neo said that he wouldn’t normally play anyone above 40 ping but his years of experience with the timing and the game in general allows him to still win and he reached top 5 Terry players rank yesterday.

On a different tip and kind of reasonable: slowdown in Kevin 100% combos. Just a little, but it’s there. Not exactly a deal breaker?

So in other words the netcode is ok, but not the best. Some people reported desyncs but we need the scenario data: connection speed, wired, specs plus same data for opponent. Code mystics have a forum ready and waiting.

No gallery or music mode. Well, how much did this port cost? If people want a premium copy, it seems fair to pay for a premium price and get a premium console. If they are gamers and just want to play online then steam is the way to go!   Uhhhh that is, if there wasn’t these other problems:

Lag kicks in on character select!

So, the good news?

Bought, looking forward to the patch. Love my stick works unlike my Humble Bundle version 🙂

Dotemu are in charge of steam dev while code mystics did the ps4 version.

an update is scheduled on our end, but you should ask SNK for more details.

There are also reports of good matches online with steam, plus a patch had already been scheduled for it. Keep the feedback coming.

Ps4 version in fact does offer legacy support, which was indirectly reported as the inverse.

no other reports & was not seen by SNK QA. We need to figure what's different for you. Start a thread in https://t.co/hlMWtZ2a3X?

If you were wondering in which region that Quality Assurance was done… Well colour me surprised, since many of us assume net tests are done on in Japanese superior soils. Not the case for Ps4 garou.

there were intn'l tests. No desyncs. We can patch it *if* we see it. Hard to diagnose on Twitter. Please open on our forums.

Ps4 also has the sexy gallery. Why not on ps4? Probably because Sony wouldn’t get anything… We’ll talk more about that later, check out the preview below.

In the PS4/PS Vita version of “GAROU: MARK OF THE WOLVES”, there is a “Gallery Mode” in which you can watch illustrations.?#SNK #MOW pic.twitter.com/jqnl69G4bw

Check out our featured tweets And see you next time

Ummm American Apparel has just filled for bankruptcy so if there was some specific item you were looking at in the shop, it's now or never.