Demo version 2 out in Japan! #KOFXIV 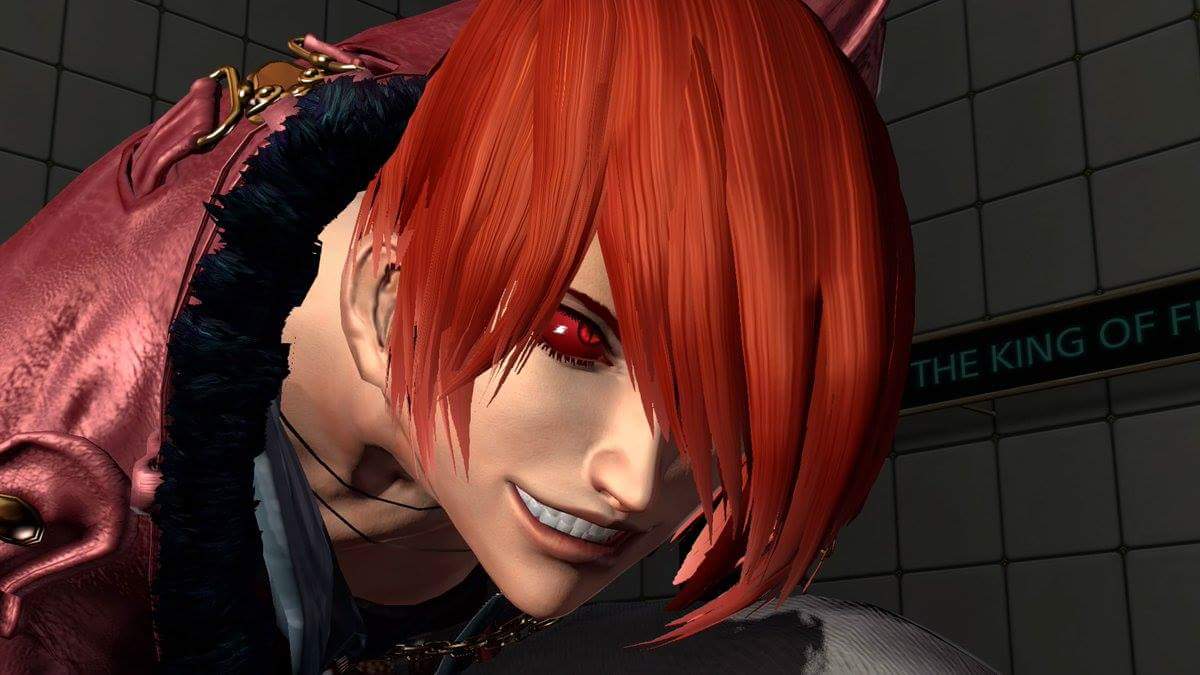 Demo version 2 out in Japan! #KOFXIV

Some notes about the demo, plus the Orochinagi xmas card!

It’s out now in Japan, but as we have seen with the free Athena holiday dlc pack, it takes a while for these to reach all global stores, so we recommend waiting a few days before looking in your regional store.

Some of the changes are very notable indeed, check out Iori’s climax close up, a world’s difference to the cringe worthy beta.

The graphics are certainly improved, but there are definitely some extra tweaks that fans have noticed!

Fans asked for the sdm Orochinagi flames and it was said that it was difficult to implement, but here they are! Great job SNK! Have to wonder what else has changed!

Can’t confirm this for sure but big King of Dinosaur fan Diegokof had asked for the Barney the dinosaur inspired colour for KOD and there it is!!!

There shouldn’t be any game or system changes but let’s see… the whole game will get the update Jan 11. Considering it’s nearly the end of December already, it may be worth just waiting for that, but some fans just can’t get enough…

12 hours of #KOFXIV and I'm feeling like this right now I need sleep but I'm salty and I'm crying and I can't confirm anything anymore. pic.twitter.com/VUGfYfYNM7