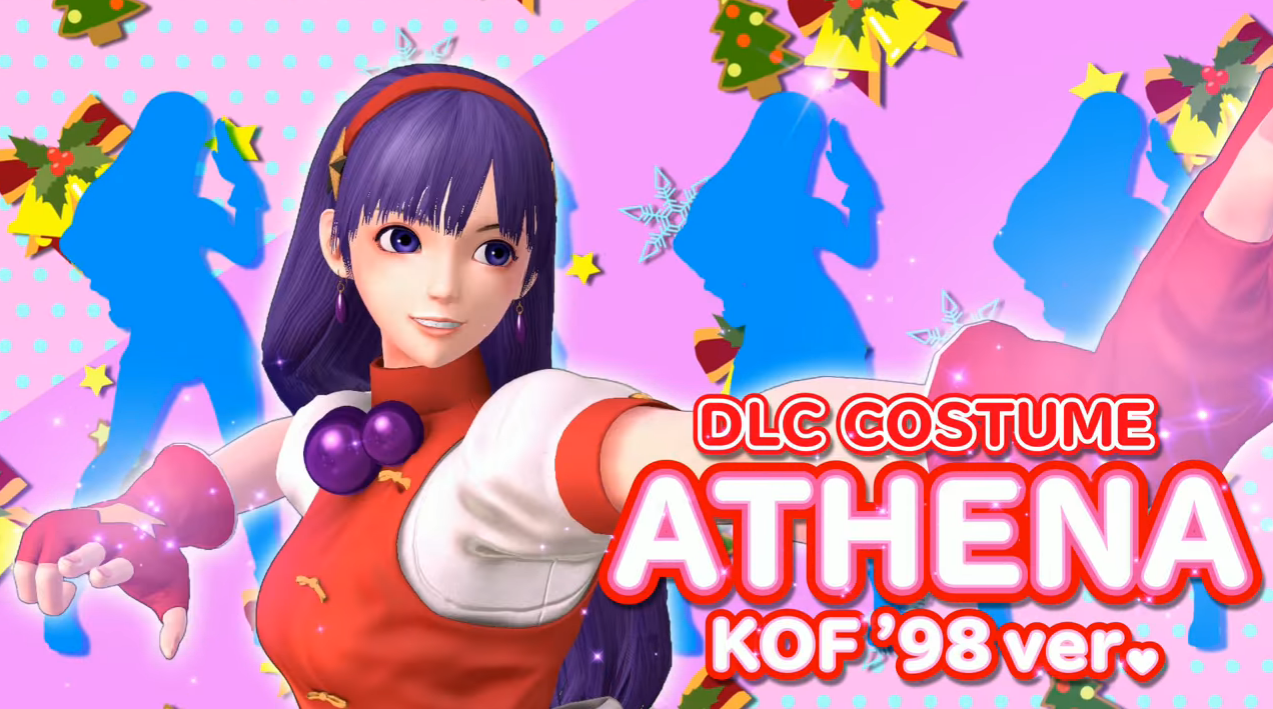 Update: you can read about the dlc plus SNK’s plans for the future in Oda’s blog entry on PSBlog

Fans have reported it’s available in the store, but I can’t personally see it right now from the PSN store on the internet or from in game.  However the links are live!  Try these!

UK link (may also work for Europe)
US link

If you still can’t see the dlc, please try again the next day. As we have seen before with the themes, it takes time to spread through the global stores.

It is truly a KOF98 homage, with all the colours from the classic game included, beware, using this skin may cause you to play in the same classic 98 style!   (Which works quite well actually).  The DLC also comes with not one, but TWO themes!

Thanks to SNK for this seasonal present, which may well become a priced item soon (confirmed, it will be paid for in January), so get it now!

The v2 demo will out very very soon!

There is a rumour that Shun ‘Ei and Sylvie will be the next costumes coming up next…. stay tuned! 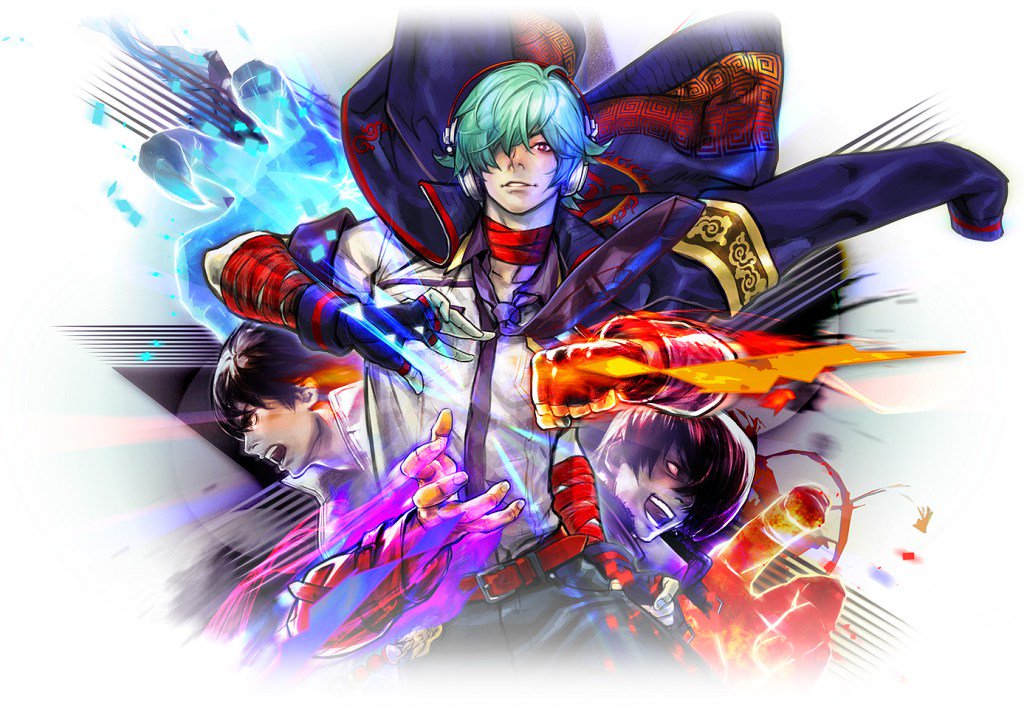 While it didn’t win at some so-called prestigious corporate dinner thing,  KOFXIV was shortlisted for the PlayStation awards and won in the UOLGames awards in Brazil, winning the majority vote, with SFV coming 2nd and Pokken Tournament just behind. Brazilian readers can read more about it here.  Thanks to Fusso for the update.

Shout outs to the KOFXIV community in Pakistan!

Coming up in France!

Get a taste of classic #NeoGeo gaming with FU'UN SUPER COMBO on PS4! Available in North America today and on Dec. 23rd for Europe. #SNK #ps4 pic.twitter.com/R8HnwM0XYv