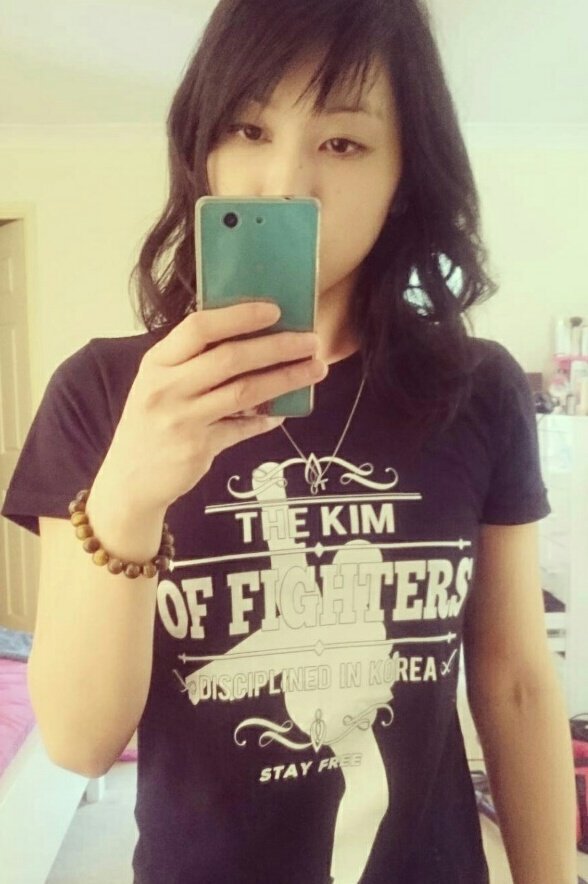 by Taj Garou – Community Organizer and Founding Member of the Gold Coast Fighters –  with comments from ON.Colonov, ON.Dark Chaotix and Kim!

OHN14 was truly an amazing event with many game titles on offer and international guests like Daigo Umehara, Itabashi Zangief, Gamerbee, K-Brad and Sketch making their way down under. Games old and new graced the Menzies Hotel ballroom in Sydney. Main games Street Fighter V, Mortal Kombat XL, Tekken 7 and surprisingly Virtual Fighter 5: Final Showdown making the top game lineup. However, it was the sheer number of DIY side tournaments that surprised most with SSFII Turbo, SFIII 3rd Strike, Ultimate Marvel vs Capcom 3, Guilty Gear Xrd -Revelator-, Persona 4 Arena Ultimax and Pokken Tournament. Now you’re probably thinking, where is KOF here? Good news is that it was there and people were keen to get their hands on the recently released KOFXIV. There was KOF98UM and KOF2002UM there as part of the DIY tournament list, but everyone wanted to play KOFXIV.

OHN14 didn’t have an official tournament for the game as it only just released then but casual setups were provided throughout the weekend. Australia’s best KOF players like ON | Colonov, ON | Dark Chaotix, Baxter, FithAlucard, Kyokugen and Alex K immediately jumped onto the game and started figuring out the new characters while checking to see if returning characters (*cough* *cough* Angel) can still do their thing. Everyone wanted to see how the new characters played, with Nakaruru, Love Heart, Xanadu and Mui Mui just to name a few, been put through the paces to see how they match up against the rest of the cast.  It was an awesome weekend to be a KOF fan, let’s hope the Australian KOF scene will grow as the game is looking to be quite accessible to beginners.

One local Sydney KOF player suggested an unofficial KOFXIV tournament on the last day of OHN14. Everyone was keen so it went down, however in a single elimination format with 23 players.  Since the game was new, mostly everyone was on a level playing field, unless they have played the previous iterations of KOF.  For most of the player, they agreed that the game has that 2002 feel but still has the combo depth of something like KOFXIII. At the end, US international player Sketch took out the tournament, having had access to the full game weeks prior to the actual release, but he was kind enough to share his knowledge on the game so far with the Australian players.

Australian majors have always had this long legacy of hosting Street Fighter as the main game in the lineup for many years, let’s hope the KOF scene in Australia can stay strong and push to make KOFXIV the hypest game to play, spectate and support in the Australian fighting game community. #BurnToFight

OHN was hella cool. Also probably the best OHN I’ve been to as well I think. I caught a free shirt, got a free shirt, found $15 on the streets of Sydney aaand I got to shake hands with the beast himself. Plus seeing/hanging out/playing games with friends again from different states/cities was awesome as always. 🙂

From an organiser point of view, it was prob the best OHN ive been to. Plenty of room for the kof stations without the need of moving units. We had stream going and the tournament ran kinda smooth ( the odd players at other games or on lunch ). Obviously there were a few issues that Im sure would be fixed next year but overall was great.

All the players were happy with the overall event.

Sure! Literally all I did was play kof xiv though haha. I wasn’t present for actually, almost everything else