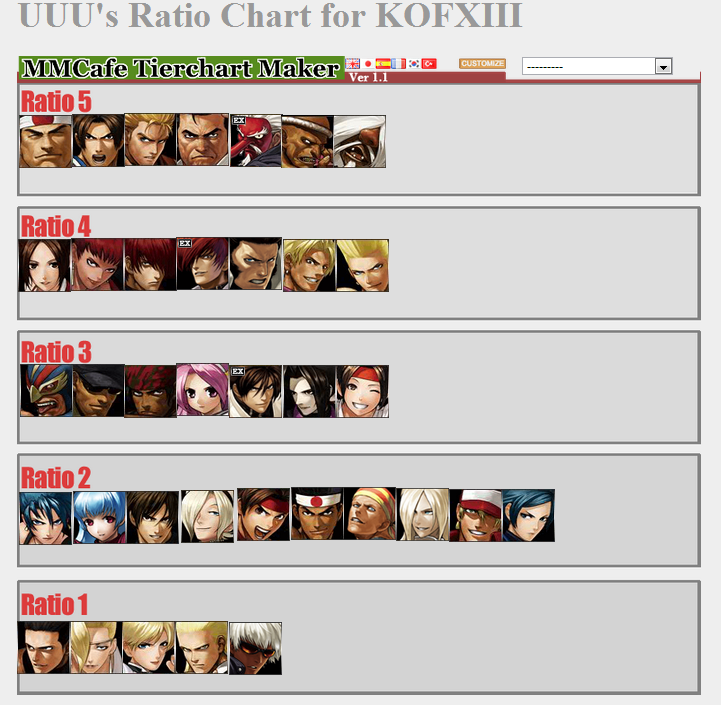 Here are the ratio tiers for a 7 point system for the following areas: Tokyo, Osaka, London, Paris and SoCal.

Simply put, your team must not exceed 7 points.

Note that ratios can be used in two ways:

This means the end of tier whoring.  Certain countries have already adopted this system to prevent the boredom of Karate/Hwa/Shen teams.  Look out for this system coming to a tournament near you!!

In fact, the Paris ratio will be used in an upcoming tournament (more info soon!). 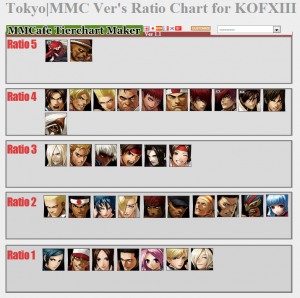 Osaka (Used with thanks from Uuu) 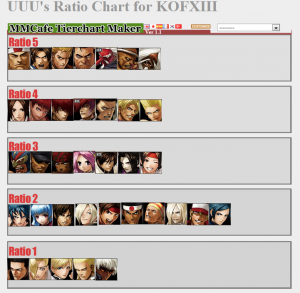 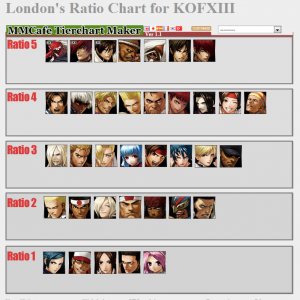 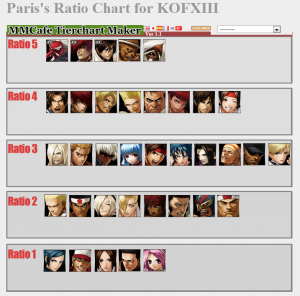 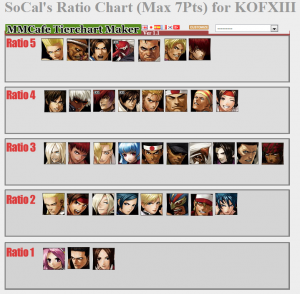 We’d like the ratios for NorCal, Scotland, Manchester, Lyon, Mexico, Korea and Taiwan!

You can also leave your ratio in comments below.