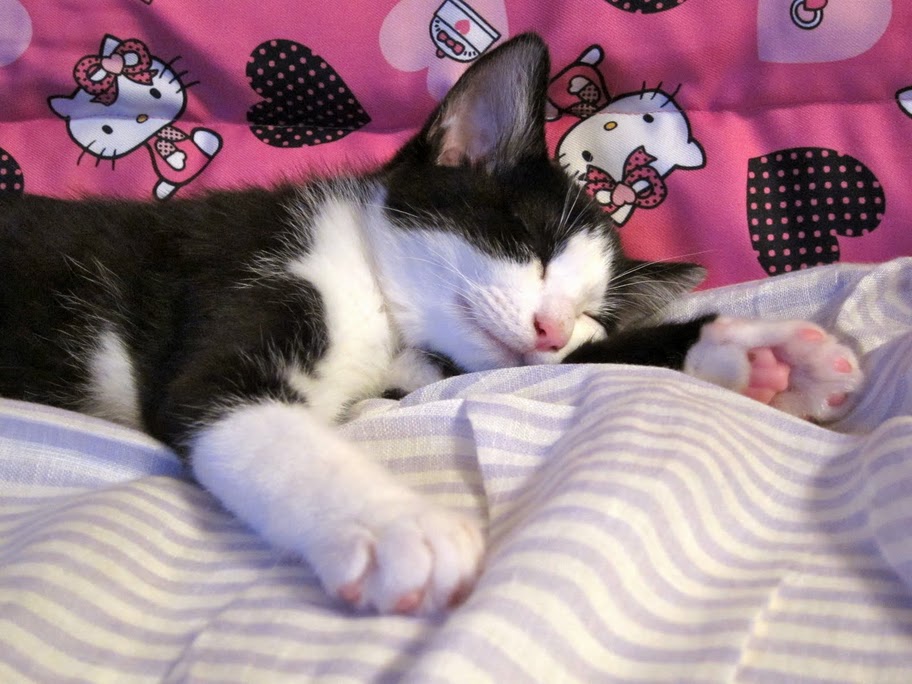 Why is this important?  Does the name Duelling the KOF ring a bell?  Dune has been responsible for running tournaments in Japan for years, aeons, even.  He’s been streaming on Nico Nico and pretty much keeping the scene going alongside the arcade tournaments.  He’s also rather good at the KOF, although he hasn’t played much of XIII.  Again, why is this important news?  Well, with eLive sponsoring him as a commentator and competitive player, there is a very good chance you will see him, and possibly Ogosho, at Evo, Stunfest and SVB.  When XIII gets released, there are going to be BARE HEADS cramming for games in order to prepare for battle.  GET READY.

If you’re wondering whether to be scared when meeting Japanese players, here are some photos to help you, click on the image, the description will pop up.

courtesy of KOF Union (where you can find some more!)