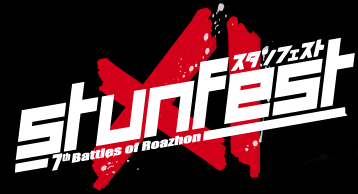 (VIDEOS COMING SOON) An excellent chance to see RF in action, regaining some Japanese honour after Bata’s loss! Team Maxmode took 2nd and 3rd place, with Tahar regaining some pride after losing to Jerome at UF- congrats to all participants!

Looking for videos now… but note how Friono took Duolon and Shen with K’ while Salim took Raiden! Will we see a surge in Duo Lon players? Kane317 had just started training with Duo while I was visiting. Shen is solid as we know already, and now proven tournament ready. Will the top tiers get shaken or is it just a regional thing?