Which games are in the tour?

Note: only KOF 98 and KOFXIV are qualifiers for the finals in Hong Kong. For the other games, there are prizes to be won! The highest scorer overall for Metal Slug might get another prize (TBC)! 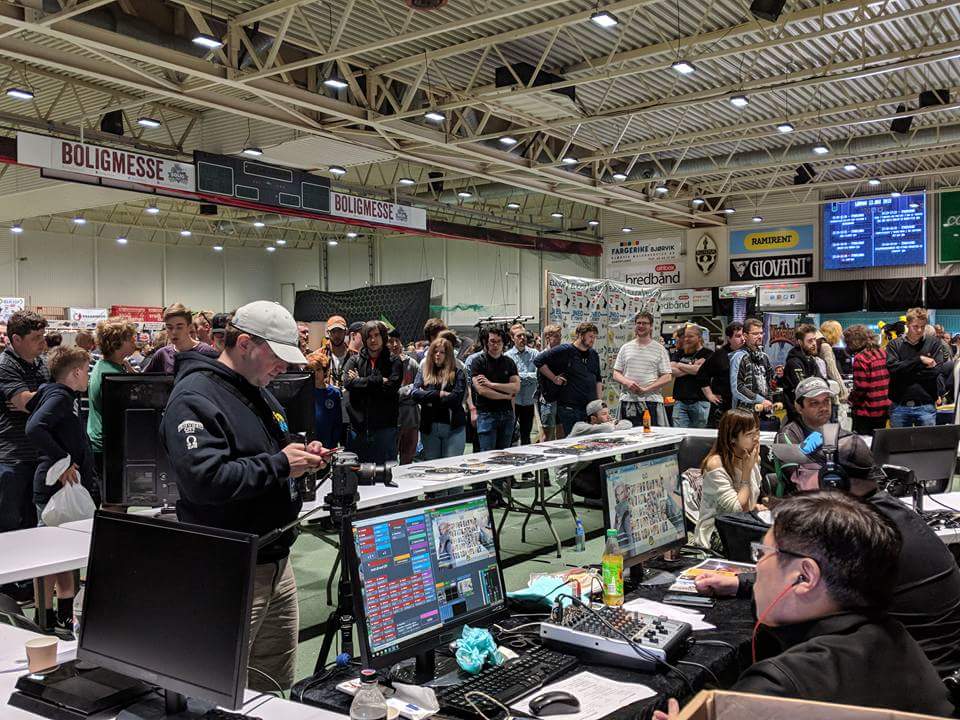 How can players enter the tournament?

There are various Neo Geo World Tour qualifier stops.  Enter the tournament via their website. Entry to the tournament is free, but there are entry fees to the venue.

How can my event become a Neo Geo World Tour Qualifier?

Neo Geo World Tour Season 1 came to its conclusion with the Global Finals at the e-sports Festival in Hong Kong in August 2018!

All the winners of previous stops competed for the title of becoming the World Champion!

Replays can be found at youtube channel or twitch