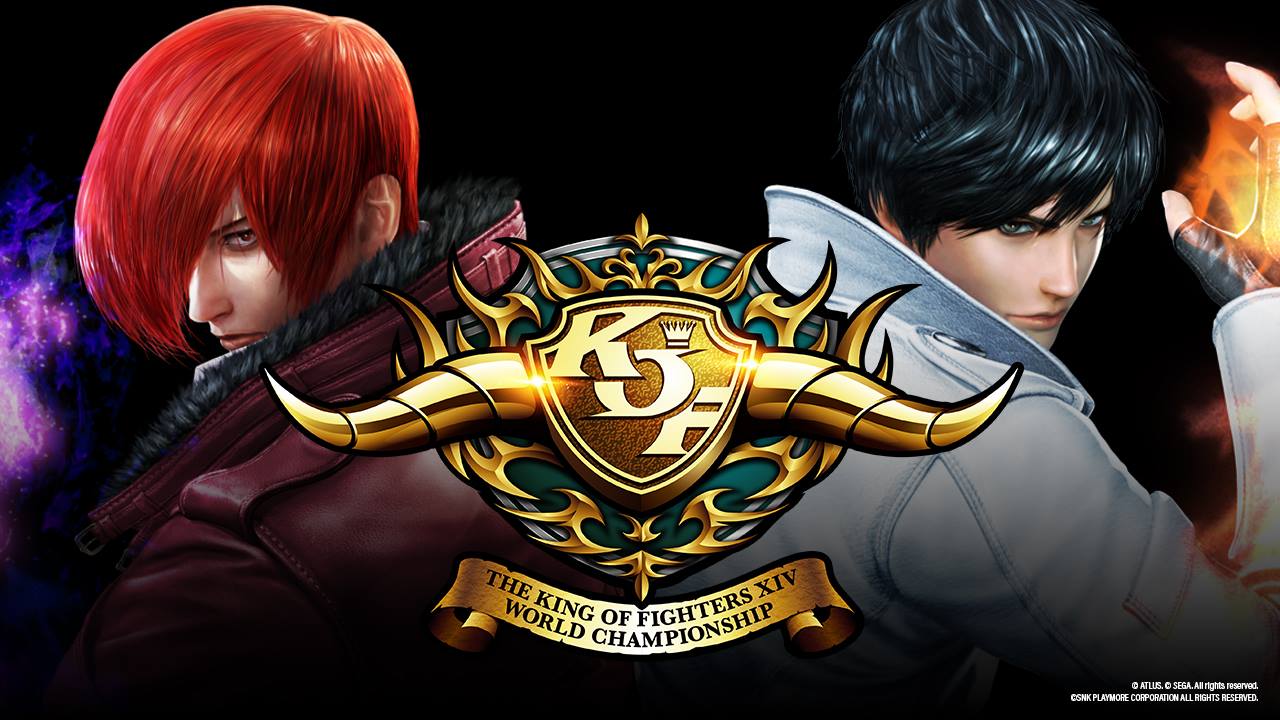 It was announced a while ago, but now things are really kicking off!

Is this the first time a game company really got involved with the FGC to the extent of featuring players in their promotional material?  Check out the video now and you may recognise someone!  The trailer has actually been adapted for the world tournament!  This is very very cool!

More events will be announced soon!

Make sure you get training right now and attend local events to get experience!