WHO THE HECK IS THAT? #KOFXIV

WHO THE HECK IS THAT? #KOFXIV

SNK tweeted this morning and the internet is all a buzz. Who could it be? Is it a huge hand or just the camera angle of someone on fire? Make sure to follow SNK on twitter to see their daily screenshot of #KOFXIV!

Could it be the rumoured Russian barechested boss? Or is it Tung Fu Rue? 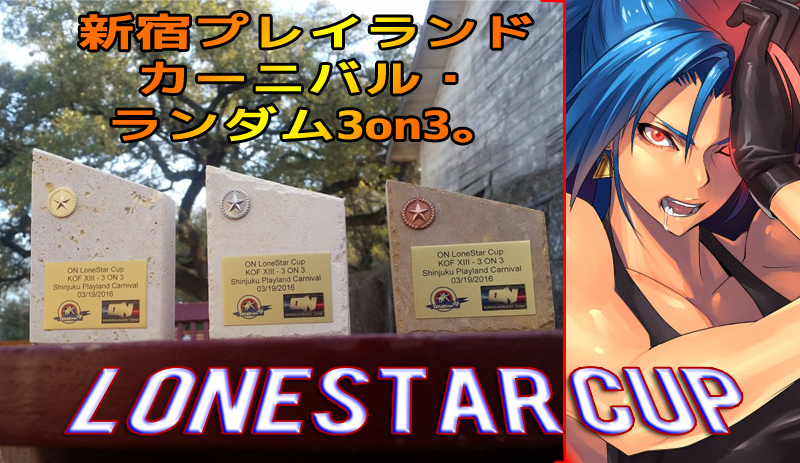 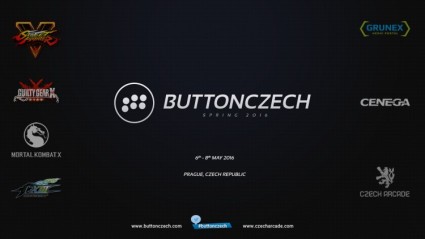