After the recent teaser by SNK, the video was released this morning: Rugal is in Metal Slug Defense, and man, he’s a hell of a boss.

We can only imagine he’ll be back again with slightly different colours ^^ but until then it’s gonna be all out to get to use him (he’s unlocked for purchase after you beat him) and versus mode will never be the same again!

Here are all the first batch of FF2016 replays, you’ll get to see USF, GGXrd and KOF:

How did the now famous Andy user Wolfman and Freezer do after coming back from Dubai?
Now you may know Frionel for playing KOF but how does he use his KOF skills to play GGXrd and USF? Check out the videos below!

More at the channel! 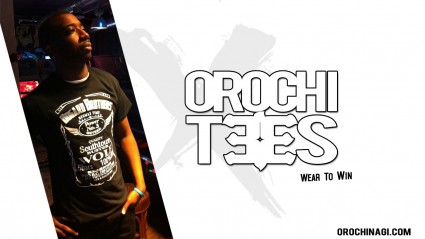 Run over to the store nowwwww

Look out for it this weekend!