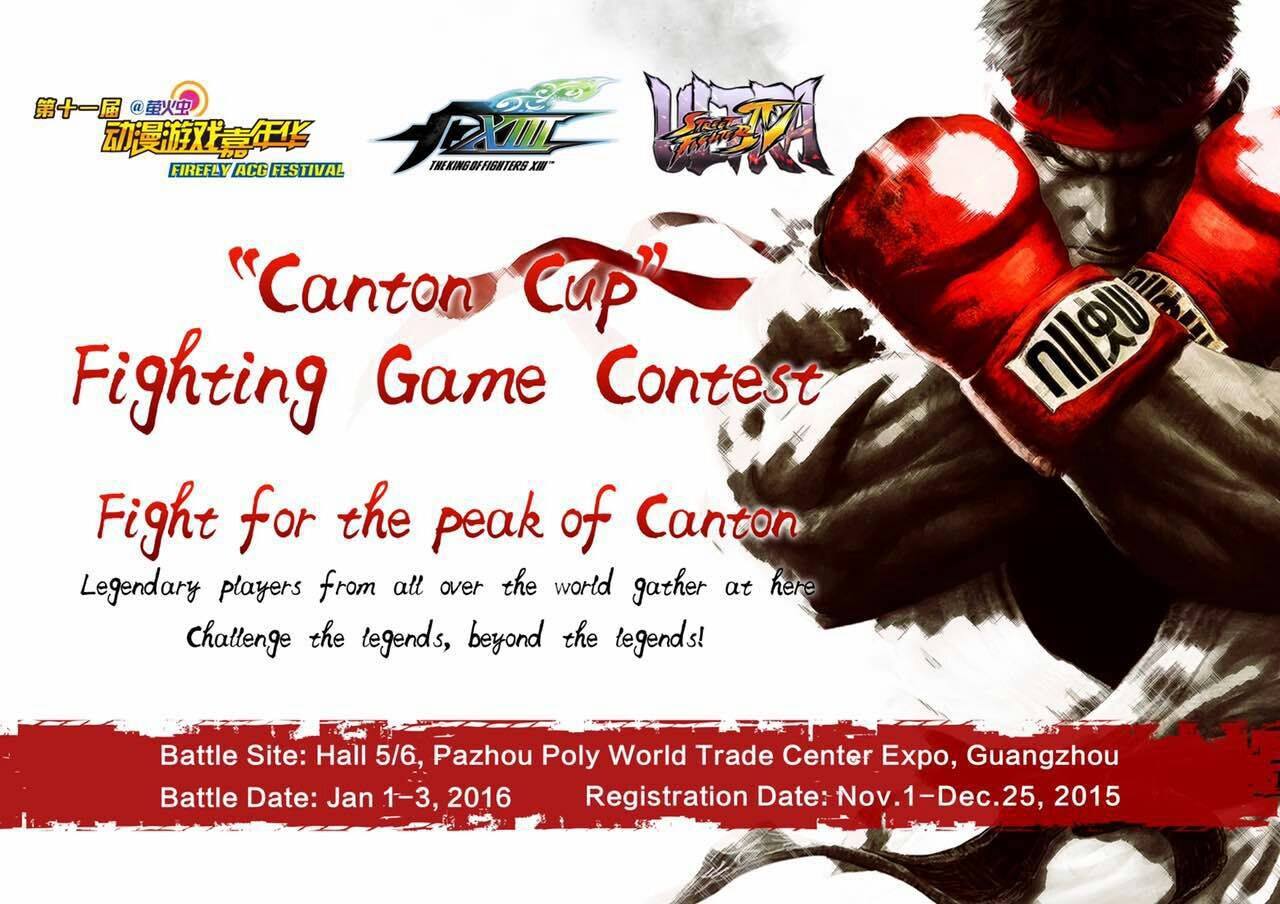 Here are the Grand Finals with Xiaohai (Player 1) – him getting there was to be expected, but the ending was certainly not what you expect!!!

Why was there a big pause during the final match? DUN DUN DUN actually what happened is that convention staff turned on a stage light which blinded the monitor!!!

Shout outs to Dakou for getting everything set up on the day when a certain party failed to do it!

Apologies for the Day 1 stream cancellation as the Internet at the convention did not turn out to be reliable, which in fact caused a few crashes.

Thanks to everyone for tuning in to still make it a success with a reported peak of 120,000 watching it live online.

Thanks to Charles Liu for the explanations!

Another tournament, just before, half way across the world, with Xiaohai reaching Grand Finals!

MadKOF comes in with the hulking Daimon!