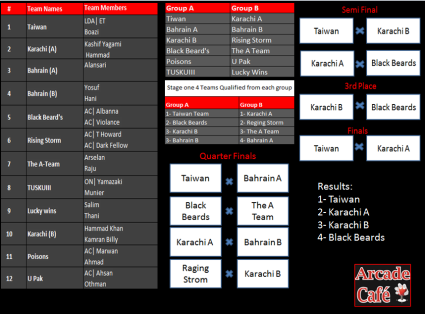 unfortunately there were some difficulties for streaming the tournament.

Below are some of the matches recorded during the event: 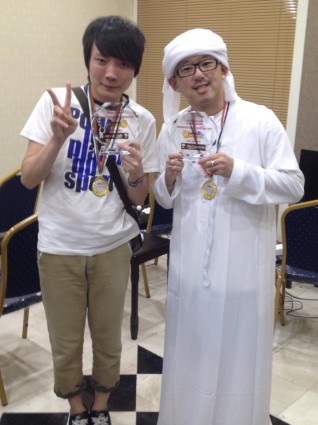