coming to Argentina Dec 13, With the participation of Chilean and Colombian players

Plus some news about KOF13 coming soon!

“That was not streetfighter” said someone. Ha! Too fast?

METAL SLUG 3 on Steam gets an Update!!!

Mannnn I haven’t even had time to play MSX!!!

So have you been warming up for KOF98FE on Steam?

I knew some people have. And the connection between Korea and China looks pretty top tier on QQ.

Check out their matches from this weekend here! – and some bits are muted because they played copyrighted music on stream. Naughty naughty!

by Adnan Ace based on tech by MOA! 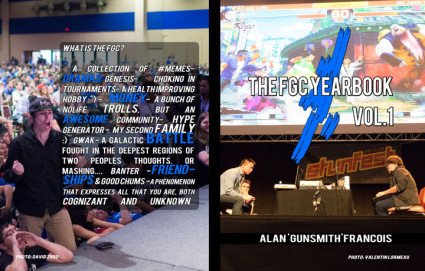 I’ve been working all night on the #FGC book. This won’t be in it. #rock #kof #strikers pic.twitter.com/OzrGrPwdLp