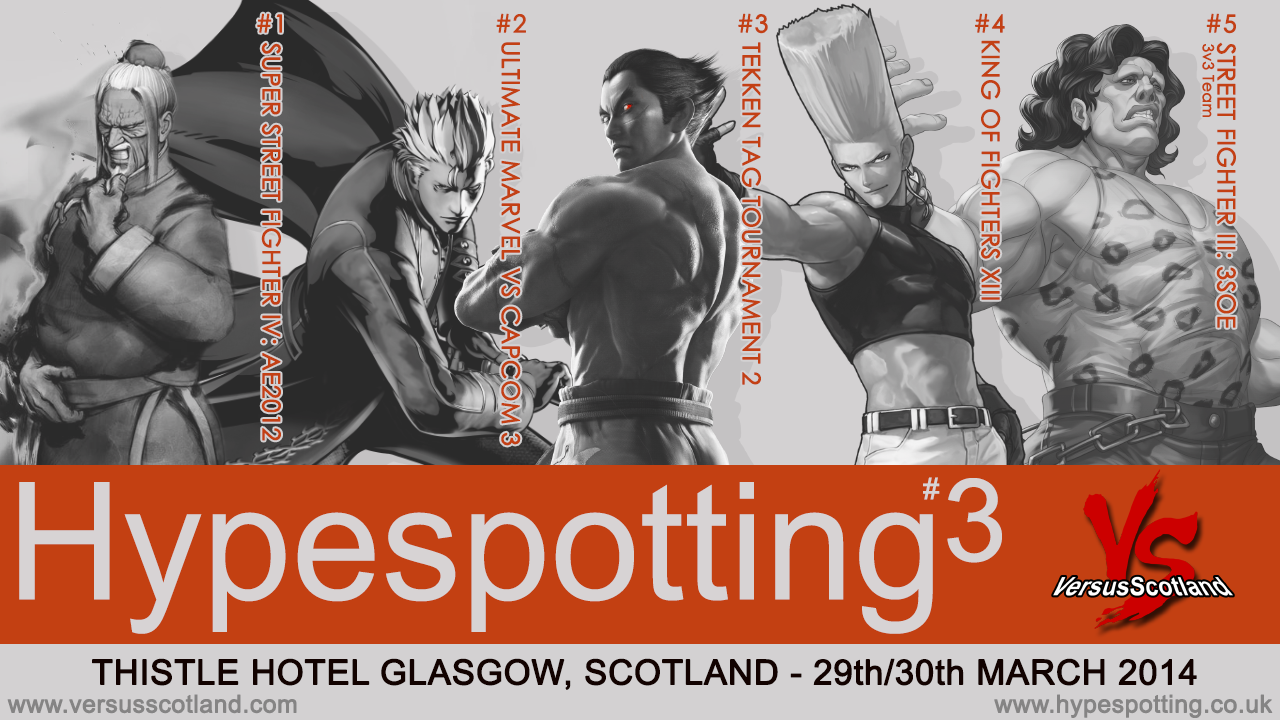 Today we have a special guest, the head honcho of Hypespotting, Walter Fraser, the main man behind the scenes of Scotland’s major, Hypespotting, talking to us about the announcement of the third in the series, historical moments of past, ps3 exclusives shooting themselves in the foot and some ponies. 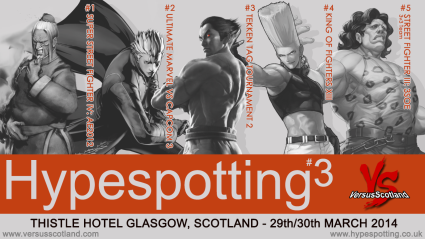 What in Iron Bru’s name made you want to organise this godforsaken event AGAIN?

It’s too fun not to, everyone who comes is crazy nice and we have an atmosphere at Hypespotting that I would say is un-rivalled anywhere else

What can we expect this year, apart from iron girders smashing through the ceiling?

This year it’s about expanding on some of the more popular local games like Tekken and making sure that people know we can be diverse in what we offer up and to show people that as well as a serious event competition wise, you have social stuff like the Pubquiz which is one of the big draws after its success last year

What was the reason for the line up? Why no JoJo?

We don’t run PS3’s, for loads of reasons, but that pretty much shoots JoJo’s dead, plus I only know two people in the whole of the UK who have it

Well, it’s not exactly tournament ready as yet (a game changing patch coming soon ^^).  So…. do you like ponies?

Would you recommend feeding Iron Bru to ponies?

Sure, everyone should try it, even ponies, who are dicks 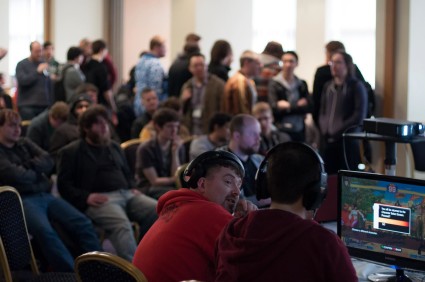 Do you think this would make an excellent DLC character for Skullponies?

No, ponies are dicks, they would be the skankiest character in any game

Last year you had the No1 KOF player Fox come over from France.  This year, which player would you really like to see at Hypespotting?

I usually root for a dark horse, someone no one knows who turns up to one of these events and smashes everyone at their chosen game, last year it was Emerson, who knows who it’ll be this year.

HS2 was a ROAD TO EVO event. What does that even mean?

Hopefully when it opens up for submissions HS3 will also be a RTE event, winning the event gives you seeding points towards the same tournament at EVO, so you don’t get stuck in with a group of killers for your first pool, waste of a trip if you bet bopped out at the start

What is your best memory of Hypespotting 2?

Pub quiz (There’s a video on his channel somewhere, I’ll track it down) and when Ragequit landed a Phoenix Wright level 3 on Zak Bennet in the GF’s of MArvel

What else can people do when visiting Glasgow?

Plenty to do in Glasgow, good food, great pubs!

Why is HS so much fun?

Now tell me something that you DON’T like about HS

Not only does he prefer it, I don’t think he actually likes Whiskey!

I think he should be tied to a horse and flogged. Or a pony.
Fucking ponies man.
It wouldn’t matter, just like every game he’s played, he would master riding the pony and making everyone who’s ever taken lessons to learn how to ride one looks like an amateur
Is there an early bird discount for tickets?
There’s no early bird discount, we released the information nearly 5 months in advance so that people can make their savings on travel and hotels
That’s fair enough.  So where do we gooooooooo to find em and info etc?
Hit up hypespotting.co.uk to pick up your tickets
Well that brings us to the end of our questions, thank you very much for your time!  Any shoutouts?
Cool, shoutouts to the VS Team, they don’t get paid for it but always manage to put a mega effort in
So, ladies and germs, Hypespotting season is back with us and sure to be bags of fun, so pipe up and  prepare those level 3 haggis combos and loch down those set ups, it’s without a doubt…. nessesary. 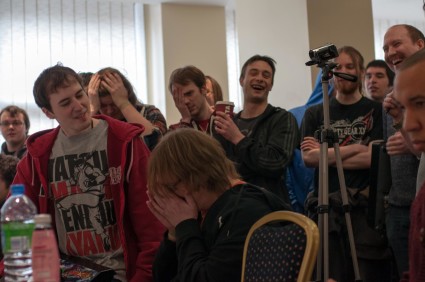