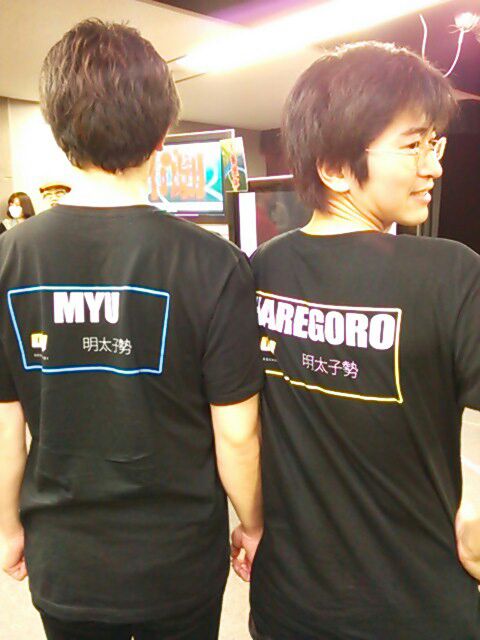 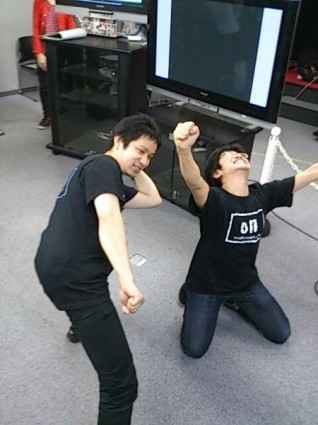 This is the third and final part of our interview with Haregoro, talking about the past, the future and the Olympics!  Did you miss part 1 or part 2?

What made you start playing fighting games?

I loved video games to begin with [as a kid] and I played a lot of fighting games too, like Fatal Fury and Street Fighter 2 on the Super Famicom/SNES. Then when I was in junior high, there was a toy shop in my neighborhood that had an MVS cabinet with KOF97. That’s where I first played KOF. I made a friend at the toy shop, and we started going to the arcades. That’s how I got into fighting games!

THE FUTURE IS NOW

I think it will help the arcades. There’s going to be a clear reason for winning, so it’ll motivate the tournament participants. The arcades will also make more effort to bring in participants as well.

What are your plans for competitions? Is there a tournament you really want to go to? Also, will you keep the same team?

I don’t have any plans for now. But even if I do chance my team composition, I won’t take out Joe and Shen!

Many people learn from videos, how did you improve at KOF?

One of the employees at my arcade during highschool was a true KOF fan and really good at playing. I talked with him a lot and he taught me a lot things. I met him back when MOW was out, played KOF2000 with him the most. He held a lot of KOF tournaments and events, so that brought in a lot of strong players and I was able to play at a very good enviornment. I’m like this today because I was fortunate to have a place to meet with players like that. Also, he really liked Ryo and he always picked him when playing KOF. I might’ve been influenced by his style, which would explain why I keep on using my favorite character.

How do you feel about your playstyle two years ago compared to now?

I don’t get tense at tournaments any more. How should I say it– I can play to my fullest. KOF13’s system is about landing the first [big] combo, and it helps me get a lot more wins. I don’t have matches where I lose in a regrettable fashion any more.

What do you think about tier whoring (picking the strongest rather than your favourites) in Japan?

I think there’s a lot [of players]. Probably because there’s more people that simply want to win, rather than to have fun playing with the characters that they like. It can’t be helped that people think about wins and losses as their first priority, and it’s more often that people who dwell on results end up making a better performance at major tournaments. But there’s also many players like me that ambitiously try to win with the characters that we like (In KOF13, that’ll be players like Myu, Moa, and Tenkawa). Please look forward to our future performances!

In 2020 the Olympics will come to Tokyo, do you think you will still be playing KOF then?

That’s quite a bit into the future so it’s hard to say, but I’d like to keep playing as long as new KOF titles come out!

What is KOF to you?

I really value my friends whom I’ve gained through KOF, as well as the many fun and salty memories I’ve had throughout my years. This year in particular, I went overseas just to play KOF. I really can’t imagine how I would been like if I didn’t play KOF. To me, KOF is really that huge and important of an existence.

Well, thank you!  That brings us to the end of the interview.  Any final words for the readers?

As long as I keep playing KOF, I’ll continue to use my favorite characters with Joe as my main focus, and keep my style for winning! I hope that I can convey the fun of fighting games and KOF to everyone, even if it’s just a little bit. Thank you for your support!

Thanks to Haregoro for the interview and we wish him all the best!  You can follow him @haregoro (Japanese).

Special thanks again to Professor from MMCAFE for translating everything!