What we need to do for KOF

What we need to do for KOF 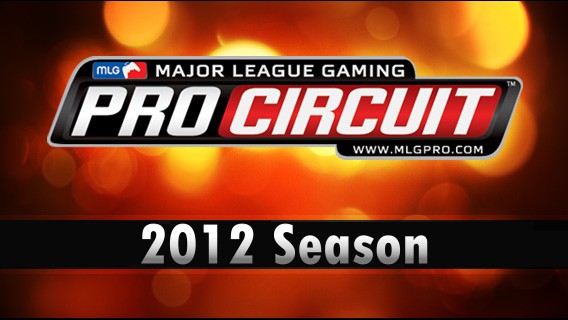 We all know that travelling to MLG and Evo is going to be expensive, but we really need to make an effort to attend. Remember, EVO is only once a year, MLG is quarterly (at least).

It’s fantastic that KOF is finally a headline game at EVO, but essentially, one showing of KOF a year isn’t going to do as much as four.

If there is a poor turnout for MLG, it is highly likely that KOF will get dropped. Pure and simple. Is that what we want?

Now, what can the fans do, apart from attending?

1) Sabin is going to start streaming KOF and he’ll need some tips on how to get better so he can impress his followers, who in turn could get interested in the game. Follow him on twitter to know when, then jump on the stream chat! Play nice with the Capcom fans…

2) Ask your friends who is going. Start a conversation, just talk, it works wonders.

3) Make sure you watch the stream on the day, remember that MLG makes money from ads – where do you think those big pots come from? If you’ve got an ad blocker, disable it, just for the day.

Nothing else to it!

Although, if you live near Anaheim and have a couch to spare, us Europeans would love to hear from you.