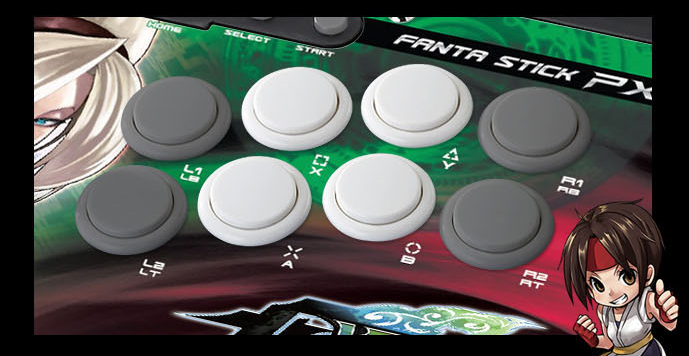 It’s not over.  It’s so not over.  With the imminent release of KOF XIII, and a few newcomers to the stick arena, we’re going to revisit this hot topic yet again.  Have you played on a new stick recently that you like?  Nominate it here – we’ll get some reviews going and compare, have a poll, all that good stuff.  Which is The King of Fighting Sticks?  The forerunners are:

We’re going to get some interviews together from players and collect up some very interesting data.  Just watch.  For now, if you know a stick that you like, post it here.  Perhaps you like a company, but which model is the best for KOF XIII?

We’ll announce the winner, and that will be the official orochinagi recommended stick.