XIII Tournament in Mexico featuring No.17 from Japan 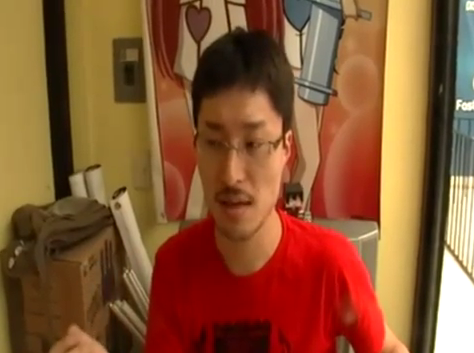 XIII Tournament in Mexico featuring No.17 from Japan

Here some matches from the first tournament held in Puebla, Mexico. No. 17, from Japan, joined as a special guest.  I was personally interested in the lovely lady cosplaying as Mai 😛  I have to say No.17 (Kunio) was not exactly holding back, using Elizabeth to totally destroy opponents… Check it out here!

There’s also an interview with No.17 (in English and Japanese!) where he goes on to mention how Mexican players don’t do enough damage in their combos (makes you wonder – how long have they had the game?)… and comments on Bata and Hummer…

See more and Wapacombos Thanks to Vice Vecta for the news