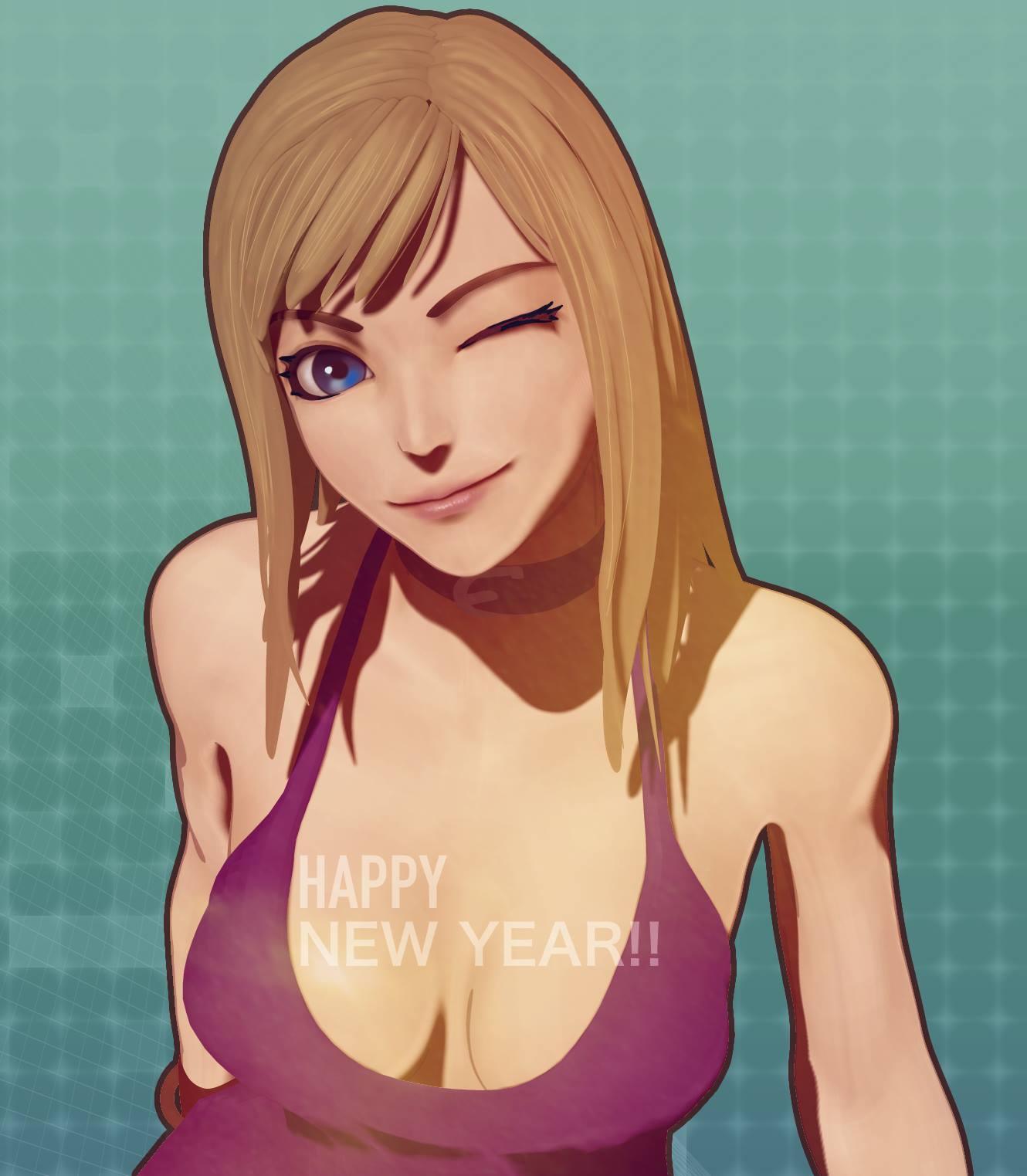 It was a fun New Year’s, with two heart attacks, but all is explained. Also please check out our upcoming events!

While we posted our card, Kuroki posted this and set the internet on fire!

Happy New Year!
May this be a happy and fruitful year.

Are they working on what we think they are working on?  We know that Samurai Shodown for PS4 is almost certainly in the works but this is quite the surprise…. or maybe just fun artwork, since Noboyuki was one of the main artists for Garou.  What do you think?

Would you be hype for mow2?  Considering the move to more simple game systems, would it survive in today’s scene and would fans appreciate a easier experience?

The second seizure was when this image popped up.

Thanks to eagle eyed fans, the familiar lighting from DOA was spotted.

Looks like DOA5. That doesn't answer the question of whether or not it's real or fanmade though.

Well done detectives! Where are the kof13 mods dammit? I guess we all need kof14 on PC ahaha

At any rate, Happy New Year again!  Here’s to more GGS and fun!

Check out this NOSTALGIC TRIP!!!