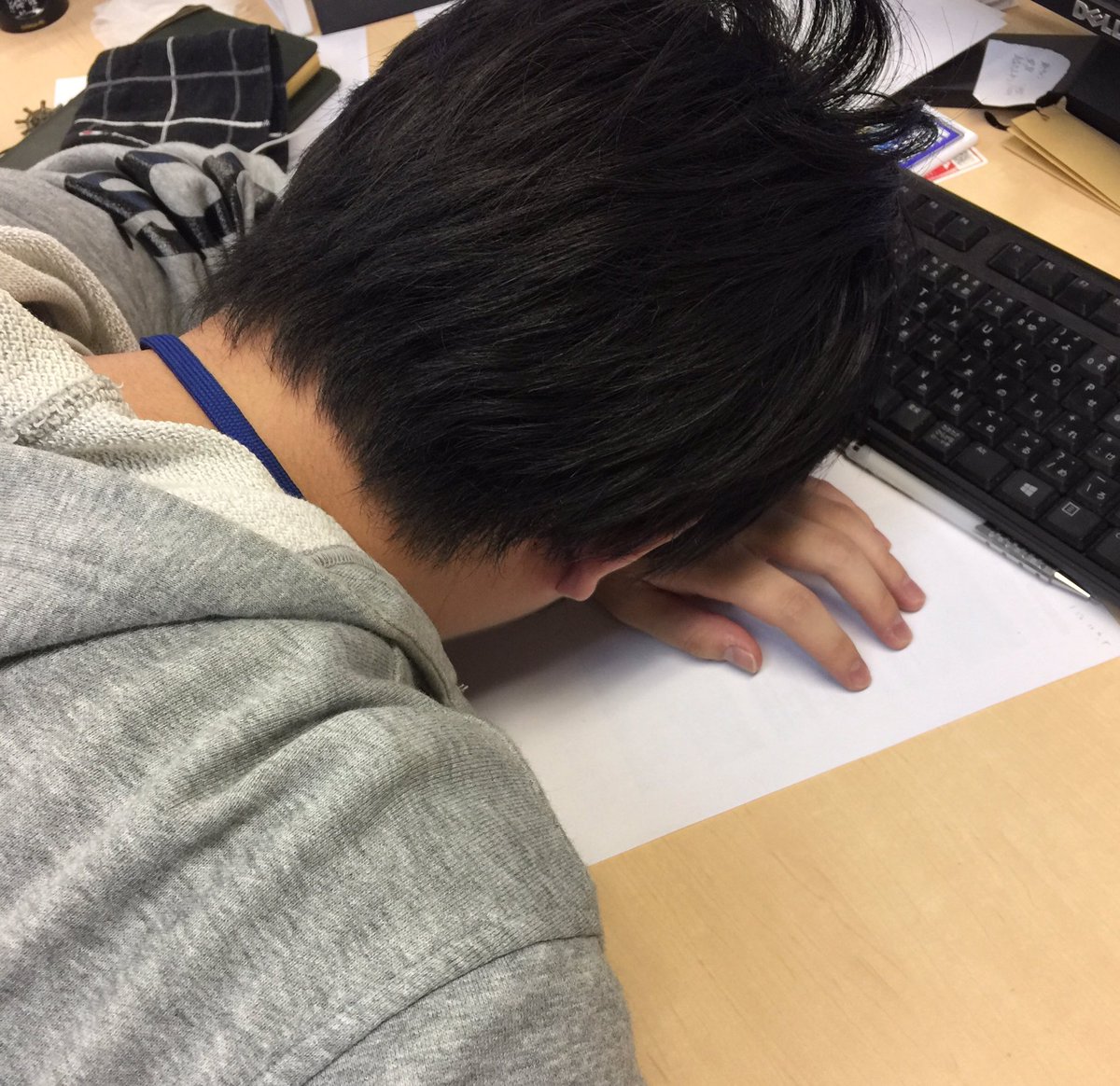 Here is the full list at SNK’s site in ENGLISH!!!!