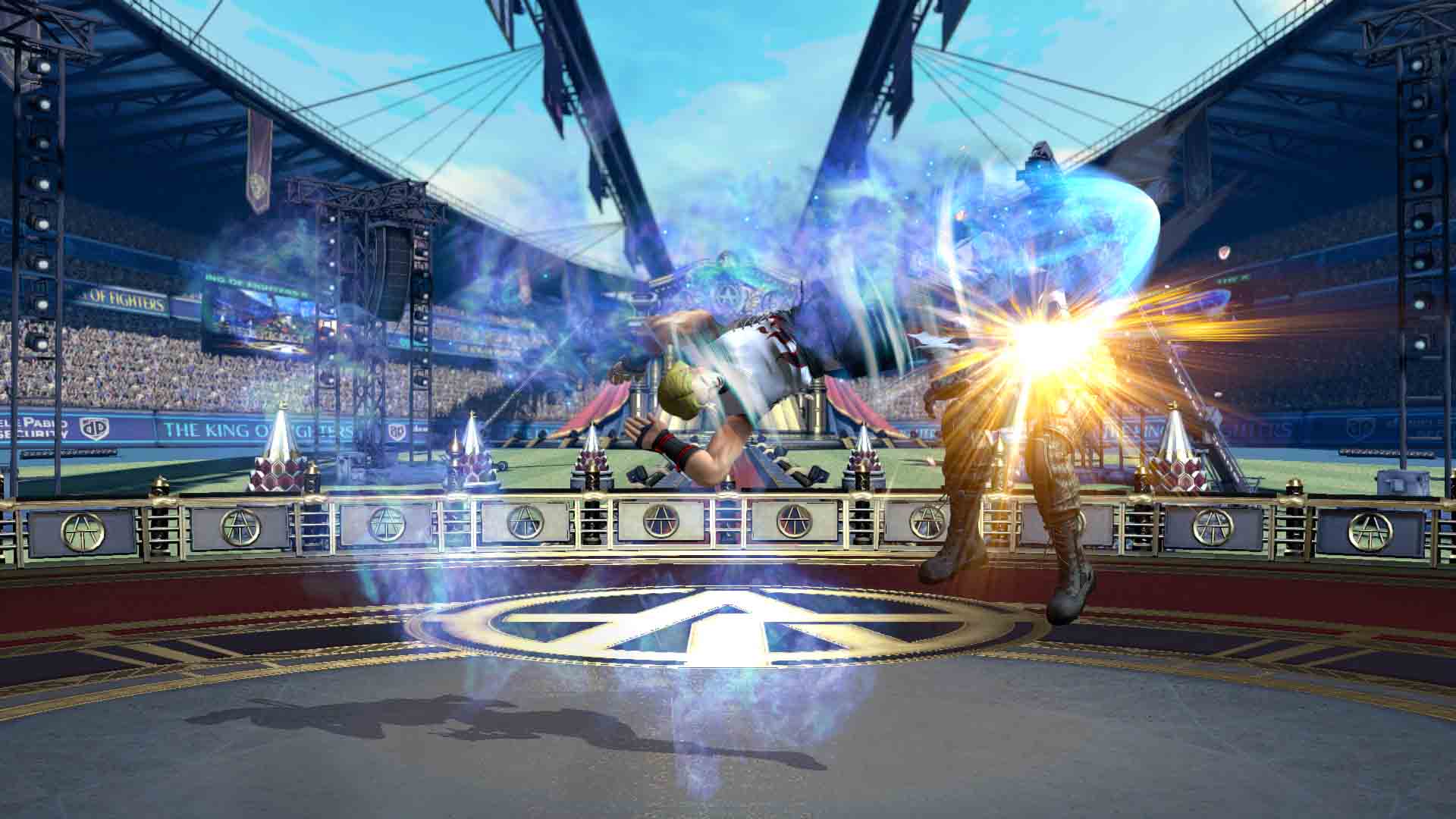 ATRyoSakazaki has done it again with a deep analysis of the video footage available so far, showing us all the system elements in KOFXIV so far, including blowback, tech rolls, and Just Defense. Notable new tech shows how a ground CD will cause a wall bounce, regardless of counter, and the video provides evidence of how to follow up on this, with some cancels. You also get to see Climax Desperation Moves. Kyo’s is looking pretty cool! And the infamous butt grab on Kula is now immortalised.

One guy you may notice in the video is Laban, imitating Chang’s Climax Super, looking for Andy in the sky.

If you’re hungry for even more technical details, check out Laban’s super thorough detailing of his experience at PSX with the game. The guy went through those queues relentlessly, skipping lunch, all the way to the end.  He studies the properties of moves and hurtboxes and hitboxes.  I’ll spare you the details but leave you with this and the link.

“Overall, I have really enjoyed playing KOFXIV at Playstation Experience. The more I played, the more I wanted to play. I was all smiles and feeling good about the potential of KOFXIV. It does have its few nuances that I don’t like, but I feel those could be easily remedied. The graphics look better when played in person and when touched up and polished up. Most players I spoked to had overall positive impressions of the game. The first trailer made many bad first impressions, so KOFXIV might be an underdog sleeper hit because right now it’s a diamond in the rough just waiting to become Q-carbon.”

Most watched videos from Playstation Experience

Last batch of clips from KOC

King’s of Co released the final bunch of videos from their collection! We’ve picked the best of the bunch here. The best one is Kyo’s new aragami chains – too good! A welcome refresher to his moveset.

#KOFXIV we are pretty sure that Andy’s elbow is safe on block. At least none of the current cast could punish it. pic.twitter.com/Q3NhUmtyQA — Kings of CO (@KingsofCO) December 8, 2015

#KOFXIV activating Max Mode freezes the screen which means jumps will be punished just like this… pic.twitter.com/XW4VdGWW5j

#KOFXIV #Kula here is an example on how her new super can be used. pic.twitter.com/wWfh1ulH9p — Kings of CO (@KingsofCO) December 8, 2015

$10 Bundle for TONS of SNK GAMES

Finally to finish off things, you should know that there are two sales on right now, one is the Humble Bundle, which is a collection of Steam Titles, soundtracks and Browser Emulators for an insane price of $10.

That includes Samurai Showdown V Special, previously a Neo Geo exclusive, not available on any other platform. 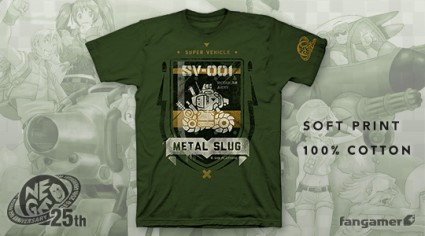 Check it out NOW

And yes, Last Blade 2 is coming to PS4 with netcode.

GET YOUR SHIRT ON

Click to check out our affordable and game stylish designs right now!

Did you know about Hypespotting V?