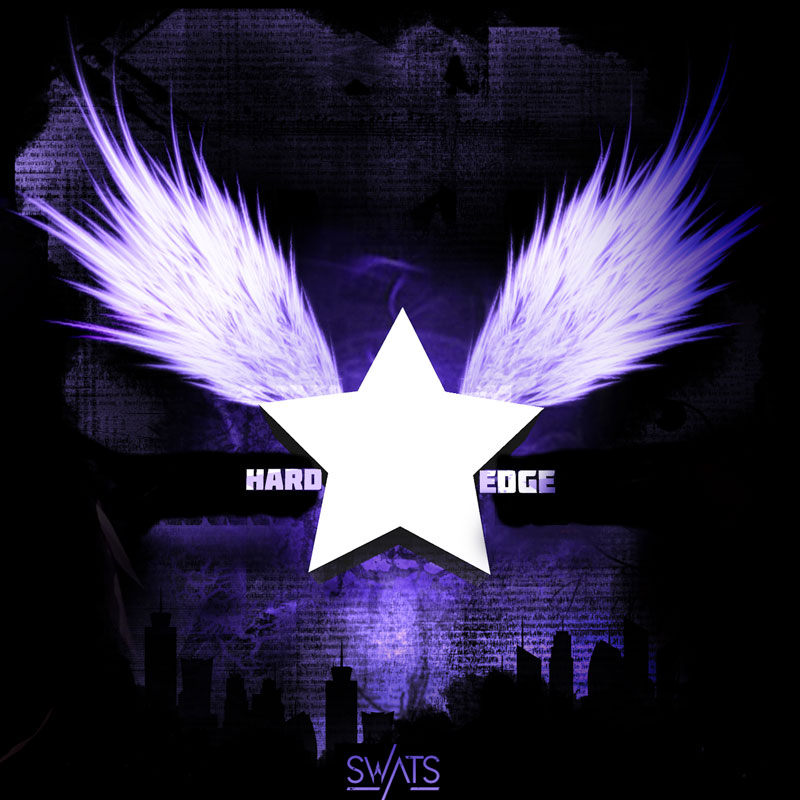 The wait is over! Grab your copy of Hard Edge in the GameBreax store!

This track is a mash-up of Hip-hop/Rock and if you think it sounds familiar, read on as we speak to one of the track’s producers: SWATS.  Then you can check out the sample and then get a chance to be featured on the Gamebreax website!

GameBreax was the brain child of Omega Sparx and myself (SWATS). We met in college through video games and have a similar knack for music. One day we said, why don’t we combine both things we love, and started the company.

Have any events used your music?

Our main event is EVO fighting championships. We’ve written the top 8 intro song to Ultimate Marvel vs Capcom 3 for the last 3 years. We also were featured in Killer Instinct last year providing the vocals to the stage music for TJ combo. That sound track was just released.

What made you want to talk about Rock Howard, of all characters?

I (SWATS) grew up playing fatal fury and KOF. I was always an SNK head. The lore, art and deep character development always spoke to me. In 1999, when Garou: MOTW came out and a new hero was announced, my mind was blown. When I found out it was Geese Howard’s son and he was raised by Terry Bogard, I lost my mind. Ever since, he’s been my favorite video game character. This is my ode to him and SNKP.

Remembering that revelation brings back memories and a tear to my eye… Well, so what’s your next project? Another character? A different game?

Plenty on the plate. Hard Edge is going to be the premier single for our next album, GameBreakers Volume 2 releasing letter this year. Just like in Volume 1, be on the lookout for more character features and nostalgic walks through video game history. There is another surprise in the works as well but it’s a bit too early to go into detail…

OK! Thanks for the quick interview, now let’s check out the sample!

Head to the store NOW! 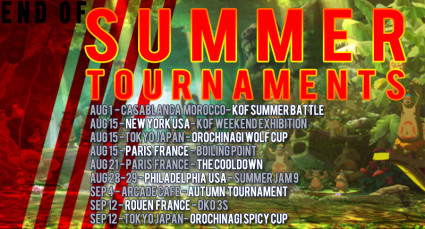 SNK had asked what kind of units would you like next?  And a massive argument ensued, where some fans were complaining that there were too many KOF units, whereas others argued that KOF was central to MSD’s success.  The answer seems quite obvious: if people didn’t buy KOF units, SNK would stop making them.  It has nothing to do with fan favourites, it’s pure business sense.  Metal Slug is more popular than KOF in some countries, for example Italy, but globally KOF is a prime IP for SNK.

At any rate, the next release, which has already been planned for a while, is the Kim team (of Justice).

But that’s not all, there are new units, areas and missions too!  Available from August 6th on Android with IOS following asap after.

Questionnaire for SNK.  They will see these results so please vote honestly!  Thank you for your time!

Some people really didn’t know about the KOF13 chibi figures, and you can still find them in some places for under $10 (minus shipping).  If you really want, I could gather some and sell them direct to you ^^.  Just let me know.

Sorry, there are no polls available at the moment.