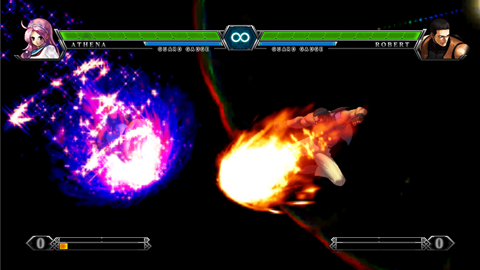 are now online only!

Registration for KOF is only $10