Team Ninja finally announces one of the 2 new cast members to be making an appearance in the upcoming DOA5:Last Round.

Raidou, the long thought to be dead boss since his defeat in DOA1 is now resurrected in cyborg form and he looks GLORIOUS!

You can watch the trailer here:

This will be his first major appearance since DOA1 (excluding DOAD on 3DS.. which doesn’t count). For those who are curious, Raidou is the brother of Shiden who is the father of Kasumi/Hayate. He raped Shidens wife who ended up giving birth to the half sister Ayane. According to the article in Famitsu, it seems that Donovan has recovered his body just before death and turned him into what he looks like today. The article also says that he has no memory of his past apart from his fighting style. His style revolves around mimicking other fighting styles and giving them his own twist. So in a sense he’s very much like the male version of VF’s Dural.

If you look carefully, you will also notice that the entire cast received new costumes, all of which were designed by fans in the previous costume contest.

In addition, the trailer also showcases some of the bonuses included in the pre-order, which include DLC costume packs, and playable movies in theater mode.

Here are some pictures for your viewing pleasure. 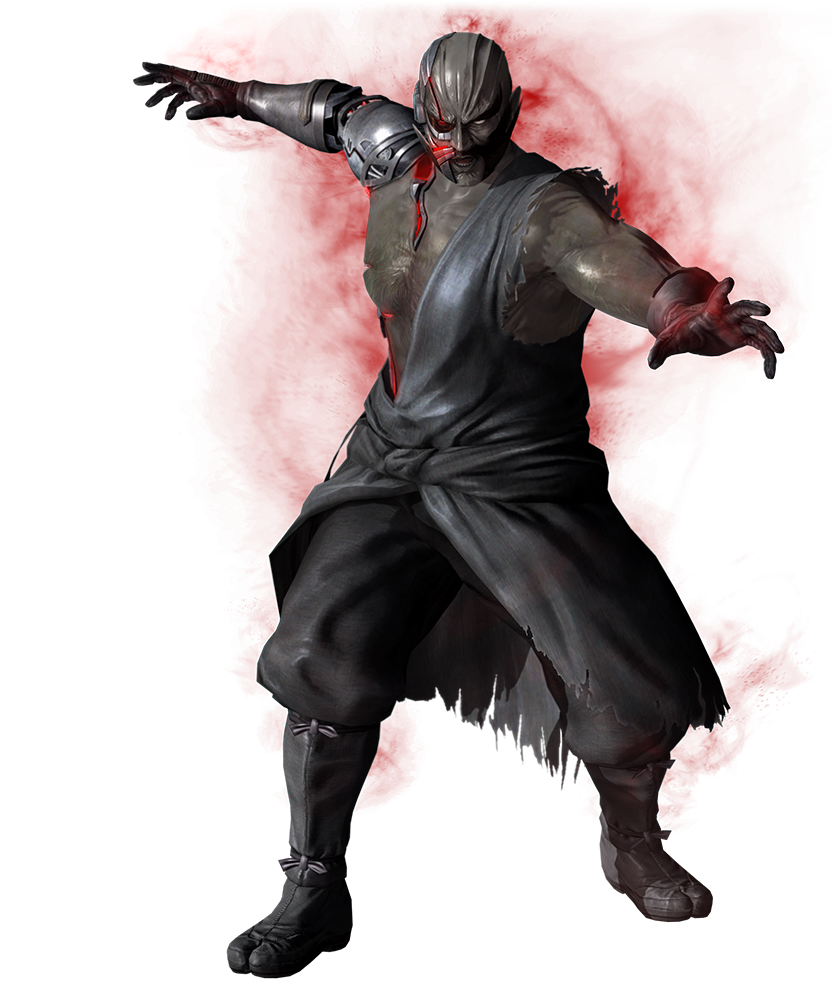 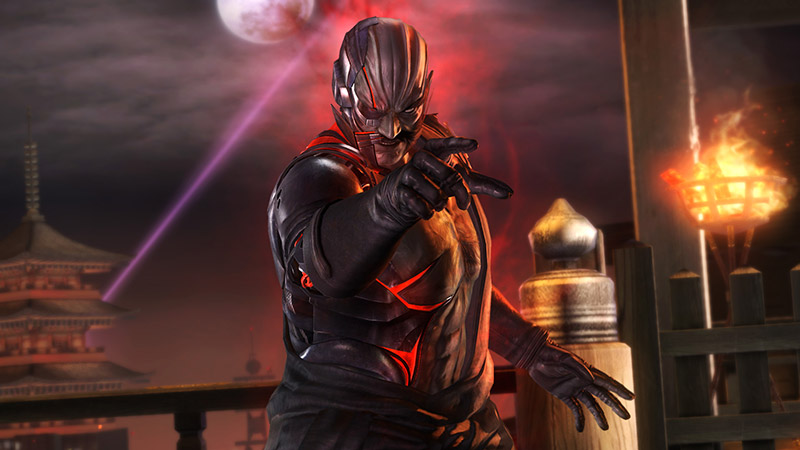 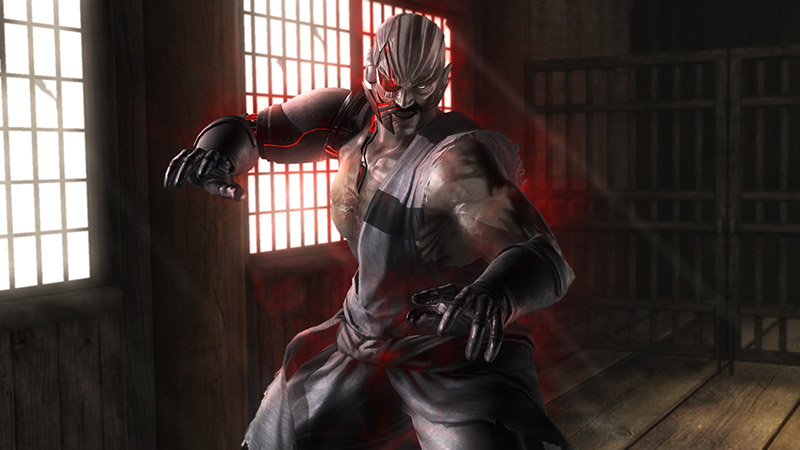 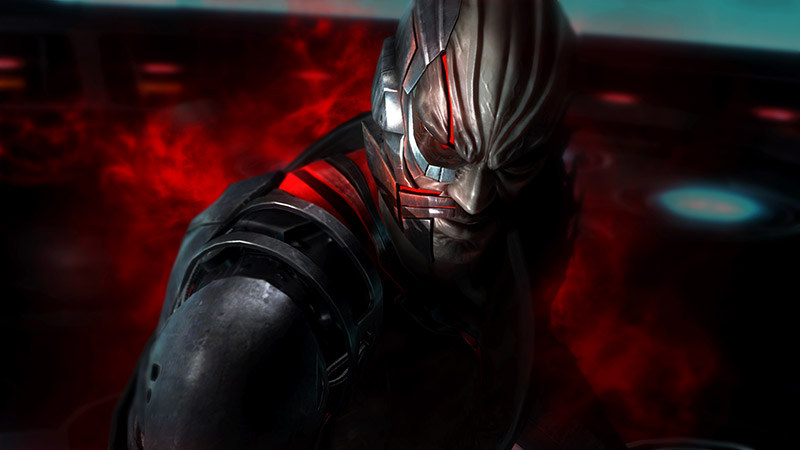 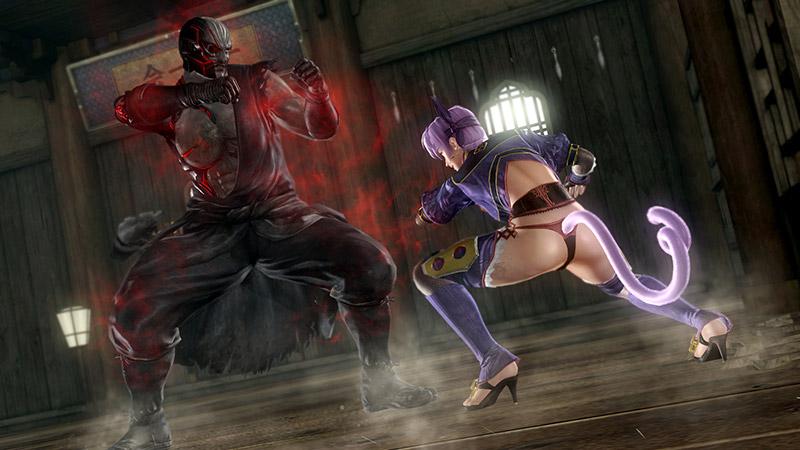 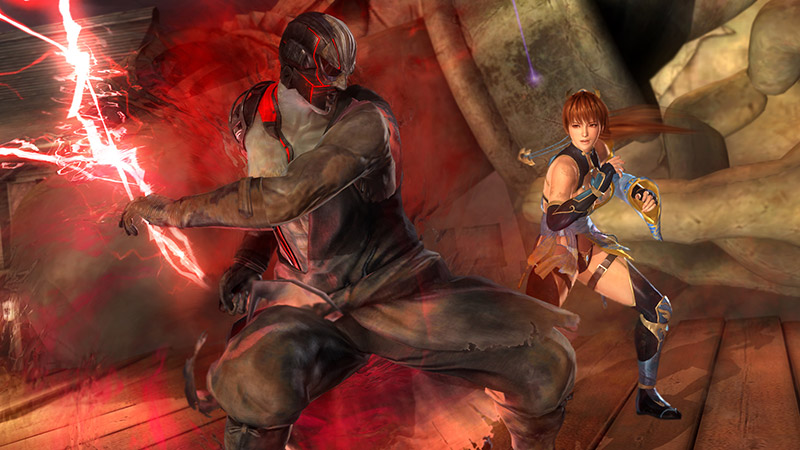 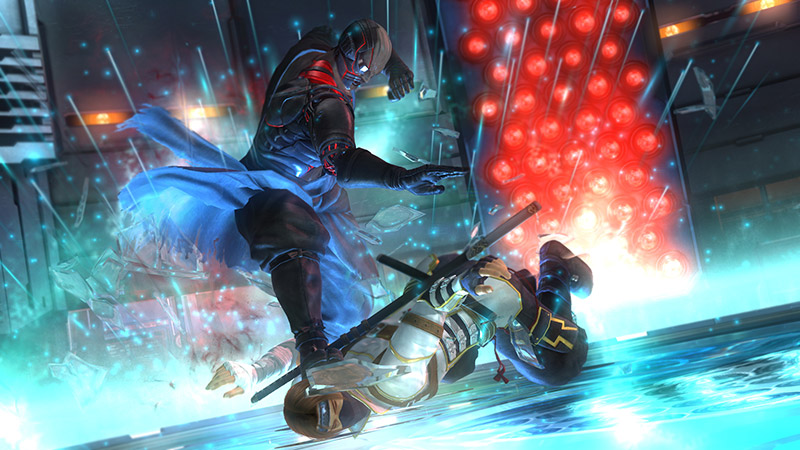 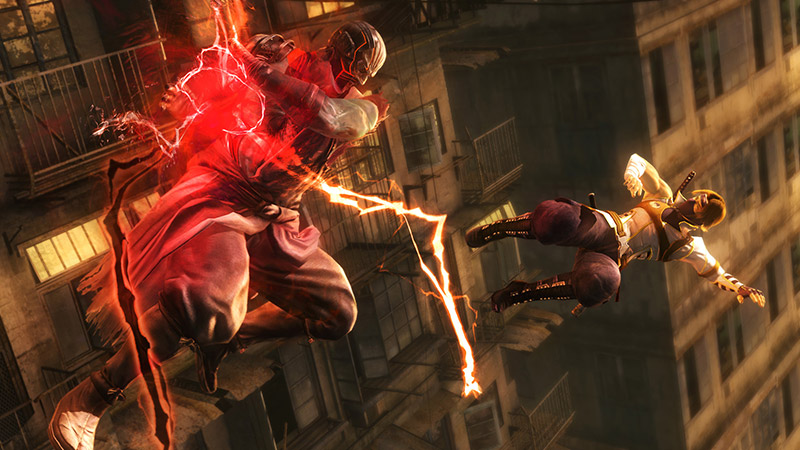