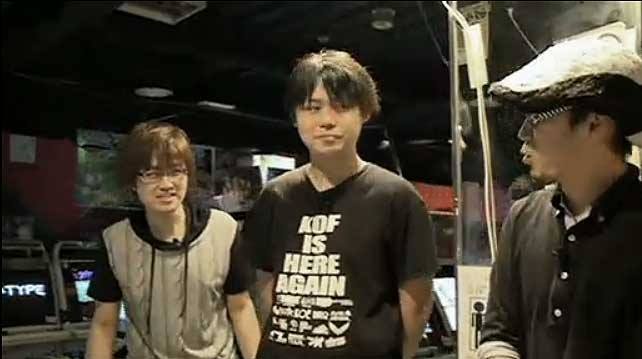 Dune vs Ichiki FT5 on Famitsu

As part of his appearance on the Famitsu stream, our favourite ambassador of all things KOF, Dune, and Ichiki (organiser of the Ichigeki tournament) had a FT5.

I wonder if the use of random characters to batter him impressed people into playing the game…. Check it out!

Here are the grand finals of the epic event in England!

More at the channel!

Don’t forget this weekend we have SHADOWLOO SHOWDOWN V!!!!

About the new app price:

?Others:  The following 5 NEOGEO original tracks will be offered to the owners of the paid version of “THE RHYTHM OF FIGHTERS”*  Track List? 1.ESAKA -NEOGEO ver.-/ 2.Fairy -NEOGEO ver.-/3.Exceed The Limit -NEOGEO ver.-/

*Secret tracks are unlocked in the Arcade Mode of their respective additional track pack.