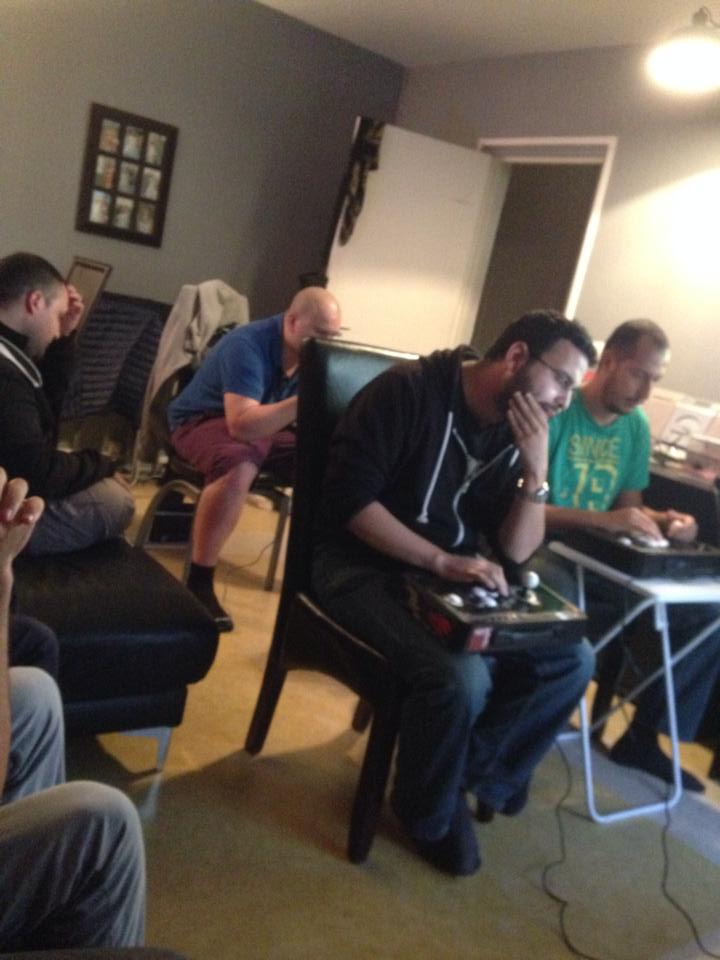 Hi everyone, I hope you’re happy with the current website theme and the digest posts (where we put lots of videos together rather than separate posts per game).

I have also changed the “home” button to “recent posts” to help you go see older stuff, don’t forget there is also a list of recent posts at the bottom of this page! 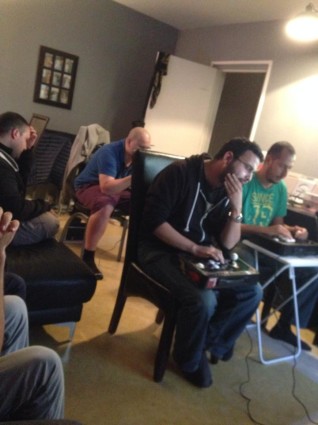 Oooooh the French and Moroccan heavyweights are at it again for bragging rights.

The FGC Pro FOR FREE!!

Ever thought about running your own event, or wanted to know what goes on behind the streams?
Check out this guide, available from amazon for FREE –  this Sunday for a limited time only!!

Why am I releasing it for free? Because I’m working on the 2015 edition, which is gonna be bigger, badder & uhhhh more awesome in every way 😉

And there is that other book which should be released before xmas 2014!  The FGC YEARBOOK 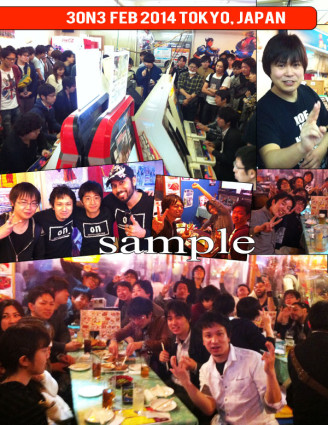 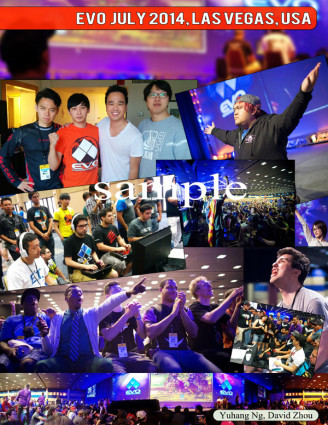 and many more!  If you have an event that isn’t included, get in touch ASAP!

As the release date for Japan draws ever closer, could this also mean the end of UNIEL? There’s even a pre-order bonus if you order it from JP PSN now, including access to the P4G Anime and errrr some stuff.  US release is in the fall – not exactly a big delay, are you that desperate to get a week or two’s experience?  … Hmmm

Here we can see Vatista doing her charge move repeatedly without having to move forward, as the player holds forward on the analogue stick and presses back on the digital pad.

I don’t think it’s game breaking, as you can still jump it… right? Thx Ferdinand Pelayo

What game is this again?

Here’s that game that A-cho was promoting earlier… after all the air dashing, it looks like the slowest fighter ever…

@orochinagicom Thought it was going to be a quick cash-in but it is actually quite fun. SNK music is good enough to support it too

Now perhaps you can understand why ROF became #1 Game in 8 different countries!!!