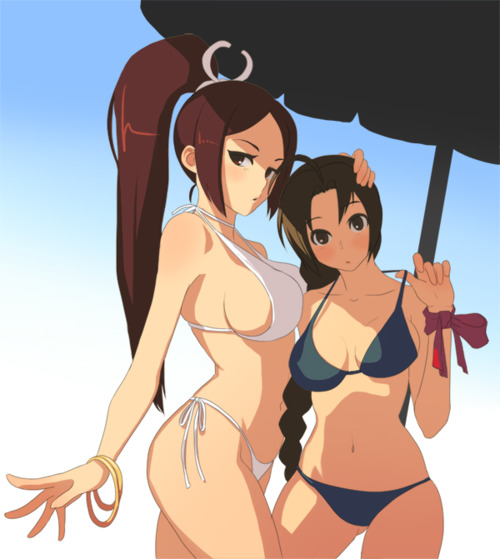 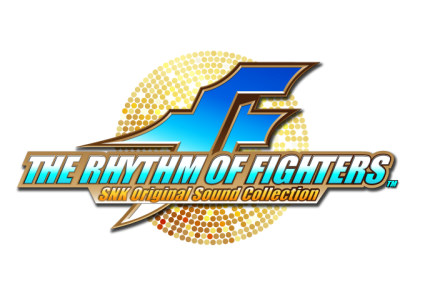 “THE RHYTHM OF FIGHTERS”, the ultimate blend of rhythm & fighting game genres gathered in one game and the latest application from SNK PLAYMORE, took a few days ago the first place on the App Store’s Top Paid Game Rankings in 8 different countries, and  is praised by many fans worldwide. This time, we are proud to announce the release of a new music pack dedicated to “FATAL FURY SPECIAL”, featuring some of the best tracks of this legendary NEOGEO title such as “Soy Sauce for Geese” or “Ryuko No Ken Ver.230000000.0”. We hope you will enjoy this new additional track pack as well as the others in the weeks to come.

Welcome to Lockdown 2014, the biggest fighting games event in Portugal!

This is the fourth edition and we wish to continue to raise the bar, not only in fighting game events but also in Portuguese videogame events. Those who went to previous Lockdowns know that we have a great atmosphere, friendly and peaceful, where everyone has a great time while playing. We hope you consider coming because it’s an event open to all, regardless of level of play. There will be tournaments but most of the schedule is devoted to freeplay so that you can level up and have fun.

Here’s a preview of the Billy Kane video coming up!

Under Night In Birth

Are you hype for this game? Should we cover it?

What is this I don’t even-

Here we’ll see some setups to keep that opponent within the squared circle, so they can instant KO’d.

Our bro goes up against Himojoe

“Myu : Specialist of the rare characters Ralf & Clark who has developed them until he became an “artisan” with them. Respects his mentor figure Himojoe, who happens to be his opponent for this round; after repeated daily training, there is the possibility that he might win this first to 10.

Himojoe : Specialist of the rare characters Ralf & Clark who has developed them until he became an “artisan” with them. His respected by Myu as a master, his opponent for this round. After repeated daily training, there is the possibility that he might win this first to 10.