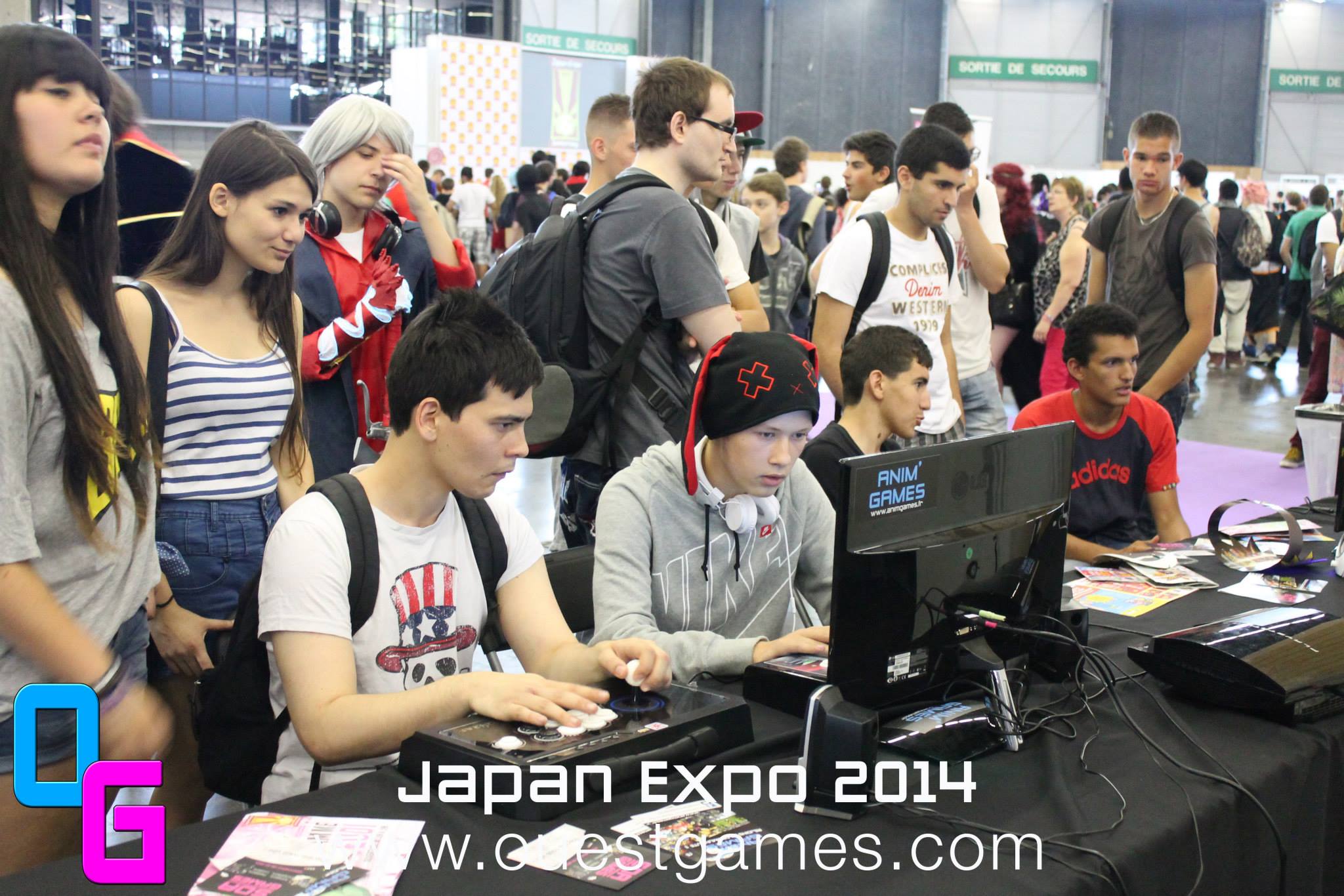 More photos and stuff about the event are here

Pretty cool, 16 players from EU got together on a Sunday for a bashing. The lobby is cool but no spectating that way is meh. Next time I’ll run a 4 man lobby for the final stages and stream it.

After this tournament, we’re gonna have a runback Wednesday at 8pm (London) (21:00 Paris).
It’s Stunfest Champ vs IVGC Champ!!!!
It’ll be streamed by you know who.

breaks a new record again with over 9 million downloads worldwide, on its way to 10 million!

plus a new update with New Stages, New Units, and much more! 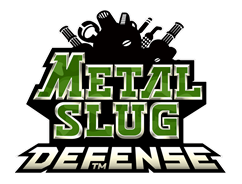 “METAL SLUG DEFENSE” is the latest installment in the legendary 2D run-and-gun game series “METAL SLUG” and its first entry as a tower defense / strategy game. Since its release on May 1st, “METAL SLUG DEFENSE” has been already downloaded more than 9 million times, and is on its way to break the historical record of 10 million downloads in the coming days. In order to celebrate this exceptional event with all our fans, we are proud to announce the release of a new update which will add a new compatible language, new stages, units, and many more new exclusive features from July17th on Android and then later on iPhone.

** “METAL SLUG DEFENSE” is scheduled to be released soon in China

2) Addition of new units from the “Ptolemaic Army”, the main antagonists in METAL SLUG 5

? Price:Free to Play (with the presence of in-app purchases)

If you’re having trouble clearing stages, check out these videos from Dark Chaotix and Kusojiji!