While WGC became IVGC and is being run by a professional company, it seems Stunfest has decided to go for the public support route to fund their next spectacular. 10,000 Euros should be enough to get a few foreign guests over, at least! With 48% already met, this could mean Stunfest could get seriously hot!!! 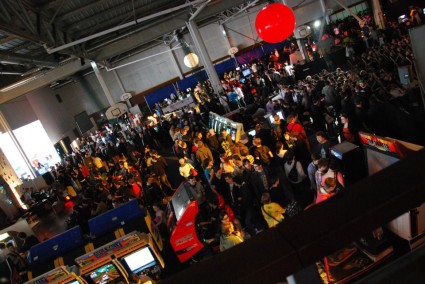 Street Fighter, Tekken, King Of Fighters, Guilty Gear, Breakers…. and many more to be confirmed!

Help them reach their target!