Say HAI to your new ON reps from JAPAN

Say HAI to your new ON reps from JAPAN

So maybe you didn’t understand what was happening at KCE Cup 5 and the V-1 final but Orochinagi had players representing us there. They don’t normally put sponsor info on the overlays but I’ll see if we can do something at the next tournament to make it a bit more visible.

I’m happy to announce two new members of our ON FGC family: Myu and Haregoro.

We are considering adding another member… ^^ – more info on this soon… Kusogaki is now known as Kusojiji and is still trying to get his PS3 sent over so he can get back into the scene.  We hope for the best.

YamaZaky96 messed up a few combos but still managed to go on to win the last tournament at Battle Cafe 2012! 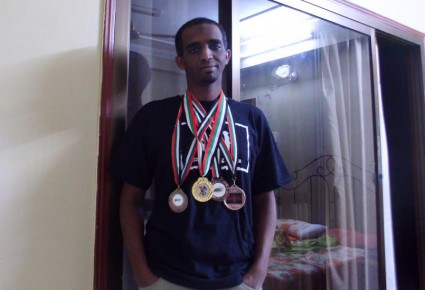 MichelS made it to top 16 at SCR, out Chin-ning Kane317 but was still sent to losers with a Shen Wooooooo punch.  There he was defeated by Reynald and then eliminated by Mr KOF, who ironically has indicated he might be turning up at WGC to defend his title….

Big Fool is training up for Hypespotting 2 and the arrival of Fox.  Famous Grouse vs the Fantastic Mr Fox – who will win? 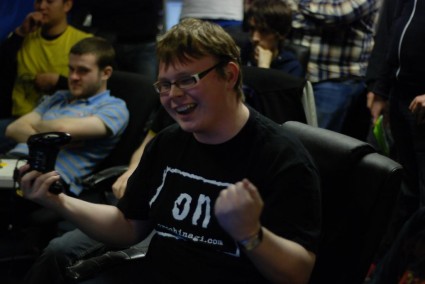 Dark Chaotix is busy behind the scenes in the lead up to the OzHadou Nationals on the 22-24th February, which is a Road to EVO event.

^^ Colonov has started his own stream – check it out!

Gunsmith is busy getting ready for WGC, so much that he might stop updating the site for a while…   We’re still on the lookout for good players to join the family and represent.  Want in?  Show us what you got.  GET ON!