KOF in the UAE 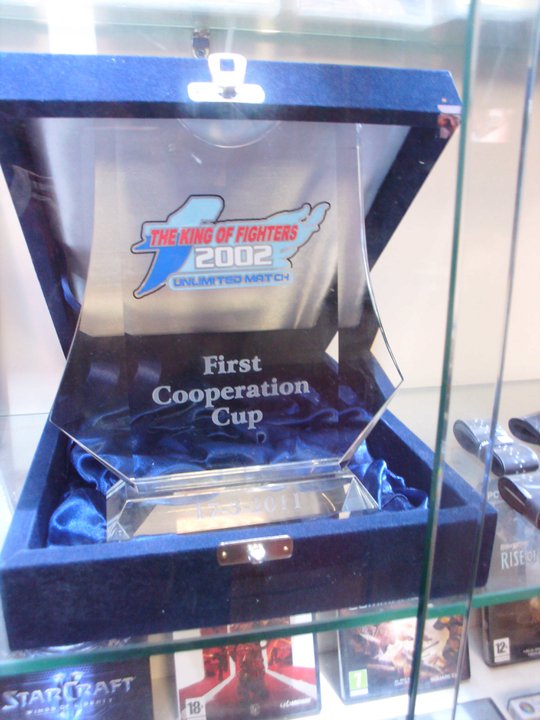 KOF in the UAE

Yamazaky96 sent in the results of a recent 2002um tournament in Dubai. 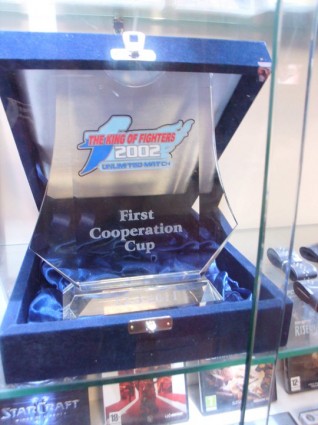 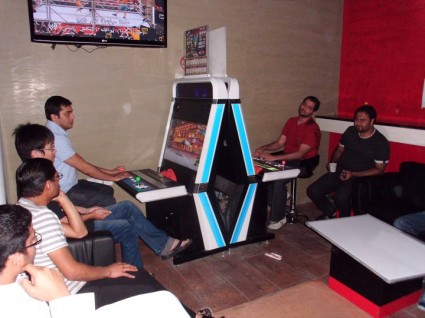 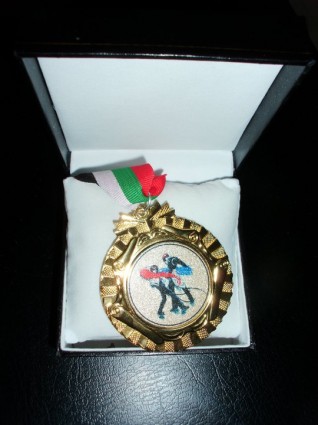 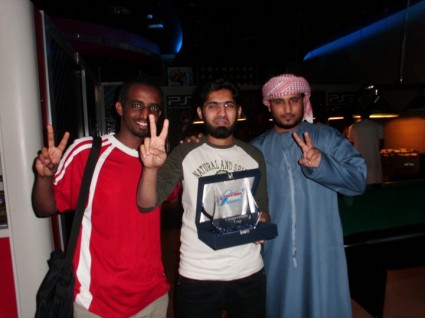 the ranking battles were held for eleven weeks, finishing on 3-3-2011
the rules: best of 5 competition between all the players 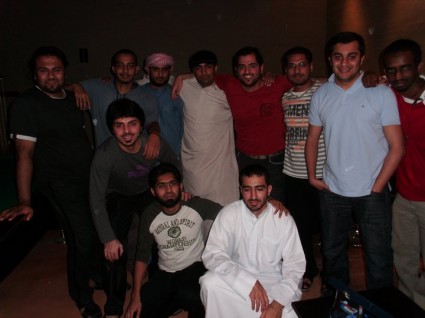 Sounds like it was a great event and shows KOF is still doing well in other parts of the world. Congratulations to all the participants and we look forward to more matches!