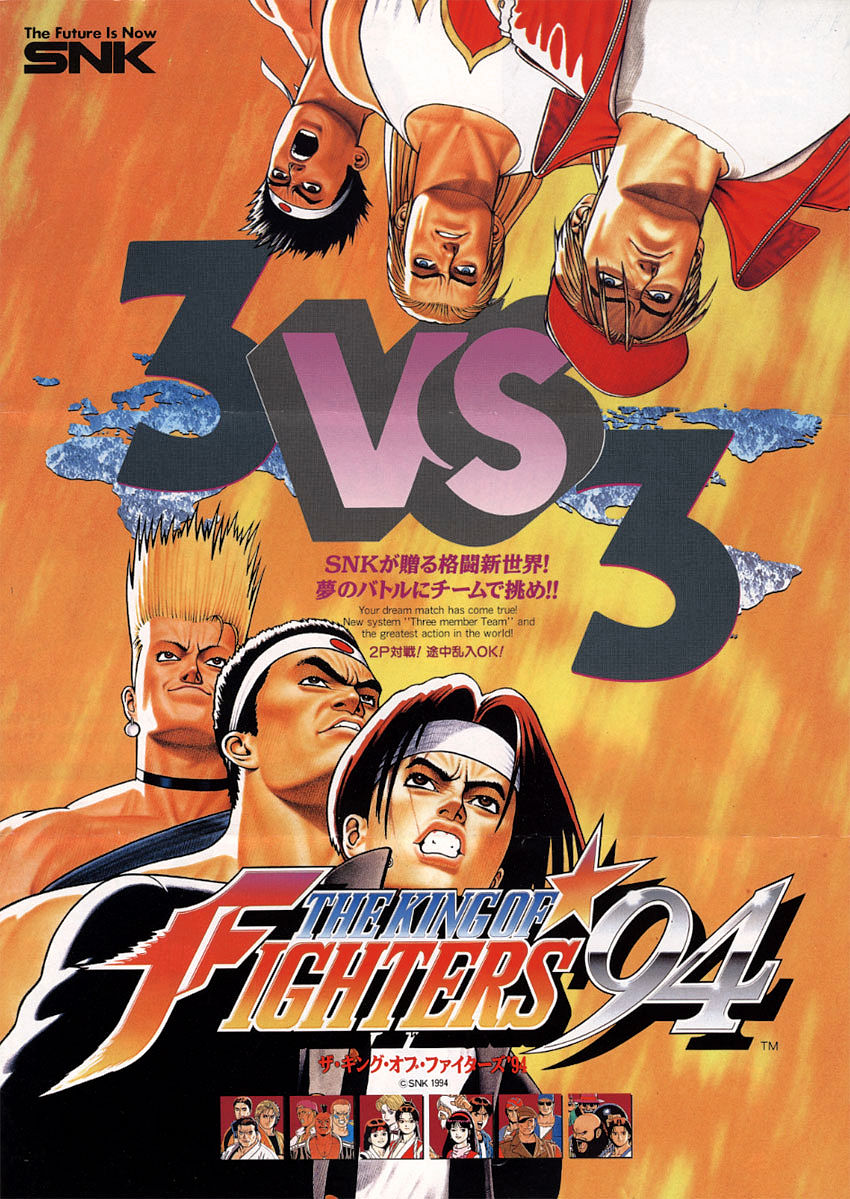 Also known as “The Exposed” Sessions…

This was 2002um but later we put on 94…. Good session, lots of fun, unfortunately no footage of Gunsmith’s Orochi Shermie but tactics are being accumulated… now if somebody could explain what can stop the Max2 lightning sometimes hitting her that would be really appreciated… >_<;

The videos begin with MichelS early exit, forced to play against the others before being allowed to leave :B


Then it’s just casuals, with some training new characters, plus a few grudges thrown in for good measure.


Thanks to Kusocamera for the capping, and sloppy hands that can’t roll through Mature’s CD cancels.

We put on 94 on PS3 for a bit of retro action and talked about holding a 94 tournament.  The conclusion was… inconclusive.  We may run one, if there’s enough interest.  The game is pretty savage while easy ish to play, you just need to remember the different inputs for some DMs and their properties.  Ralf’s FTW!

SEE YOU NEXT TIME!