It’s funny, @TigerTigrez, who I know in real life, approached me and said that there’s a video game character that looks like me. So he showed me a picture of ‘95 Athena’s art by Shinkiro and I thought, “Oh, that’s kinda true…” And I started out by looking into character art and then slowly getting into the game.

But several years back, I was reading webcomics and I saw an adult image. Even today, I’ve never been interested in that kind of thing. I don’t even curse or use the word “stupid”. So seeing an adult image of two people in the shower at 9 years old was really shocking and traumatized me… Many years later, I was looking for KOF comics online and I realized that those two in the shower… were none other than Kula and K’!!!

My first exposure to KOF was that one comic image, but I really got into the series through Athena Asamiya’s official art!

This is hard, as one friend put it, “this is like asking ‘who is my favorite child?’”

My KOF team in every game is Iori, Athena, and Terry in that order. I like the team edit system because you can imagine funny interactions. I wish the series would go into that more.

But official team… I guess KOF XI Psycho Soldier because even though Momoko is really cute, if you read the team story, she’s really sassy. Her do-re-mi canto is cool!

I ended up working myself sick before NEC because of thesis so I wasn't able to attend… but now I will take better care of myself to be in top health!Love yourself the way Athena does!

KOFXIV is awesome! As a casual player, the huge roster is actually overwhelming for me. I haven’t even played as every character yet because I know I have to really sit down and take my time with it, as opposed to SNK Heroines. I’ve been on medical leave from university for two years and just came back recently, and a few months ago I had a big surgery, so I haven’t had a lot of free time to really sit down and play the game.

Thinking about it, I should break down the game into little chunks at a time instead of thinking, “I have to experience every little part of KOFXIV, so I need like three hours of continuous free time!” Otherwise, I’ll only pick up the game when other friends are playing or having tournaments.

4. Do you have any other favourite SNK games ?

I mainly play KOF98UM and KOF2002UM but more of my friends have the vanilla versions on FightCade so I play those! My team is still Iori, Athena, and Terry!

I’m learning Samurai Shodown V Special with a discord server that’s been really kind and helpful to me. It’s difficult transitioning from KOF but I just need to take time with it to feel more comfortable. I use Tam Tam!

I really like the Metal Slug series! It’s fun playing the game with someone else.

I used to have the Rhythm of Fighters when it was on mobile and I loved all the music remixes, especially Yellow Dog? from Cool Cool Toon!

5. What you think about the fighting games community ?

The “fighting games community” is a very broad term! When I first started sharing my fanart, I got a lot of negative responses, because there are people who are very territorial over how they want their favorite characters to be depicted. Regardless of context, people will put their own narratives over your art that you worked so hard for and find ways to make the artist feel bad. Maybe it’s for likes on their comments or they get very excited whenever they say mean things to people.

Regardless, I would share my doodles online and eventually I made a lot of friends. What really brought up my confidence were the moments when I would ask Orochinagi, as a fledgling artist, to share some of my art and he would! I would get so excited and take a screenshot of the post and save it in my Google docs. Also, I help out ComicFighter with organizing the site and seeing all of the fighting game comics made me want to make my own!

There are many times I have a sense of regret when I post a picture I didn’t really like, but with positive responses, I’ve also learned how to grow as an artist. If it wasn’t for the fighting games community being so great, I wouldn’t be as sure as I am in my art currently or as an illustration major.

I’ve been very shy about playing the games but people are always kind and helpful to me, and I appreciate that very much. It’s important to not be afraid of playing and losing is part of the fun anyway! Everything is a learning experience so I have fun regardless of my skill level.

And then there was this one time I joined a discord where I told them I was a girl and they immediately asked if I was biologically born as a girl and started calling me bad words and making me feel unwelcome. I guess I spent so much time with nice people that I didn’t realize there was a side that was so… shocked at speaking to a female that they would berate her into feeling unwelcome.

There are all many different parts of the community and there are many more I haven’t even covered. There’s no need to be shy in the fighting game community, because there will always be good and bad people. If I had only paid attention to the bad people who were mean to me when I first started sharing my fanart, there wouldn’t be a Saltamiya.

With anything, don’t feel ashamed of what makes you happy as long as nobody gets hurt!

6. If you had to choose only 1 female character of the fighting games, who would it be ?

My favorite cosplays were as Nakoruru with her Samurai Shodown 3 outfit and Hisako from Killer Instinct. But between the two, I guess I look more like Nakoruru.

So Nakoruru and I can go on adventures together.

7. What about SNK Heroines, what you think ?

I love SNK Heroines because my inputs for KOF are very sloppy, so a game with simplified commands makes me feel more comfortable. Because the roster is smaller, I don’t feel pressured to really open my schedule to play the game intensively. It’s fun to pick up and already know how to play.

The atmosphere is very casual and welcoming because of how simple everything is. Even if my skills aren’t on par with others, it feels great to know how to use commands like experienced players.

I was a little upset at first that my favorite characters weren’t so happy, but then someone reminded me that Kyo was kidnapped by NESTS and experimented on. Even a champion has his weaknesses!

8. Can you tell us about your online store ?

Yay! The very first commission I’ve ever done was for Orochinagi, which is our Maispa shirt! I was very nervous about the process but I’m proud of it. That is my first product!

I’ve also had an infinite desire to share how much I love SNK characters. As an illustrator and crafter, I started making stickers and shirts and pillows for myself and went into sharing them with others eventually.

I learned how to sew through making every single one of my cosplays. Now I use a serger and hemming foot for shirts and an invisible zipper foot for my industrial sewing machine to make pillows. I used to want to be a fashion major, actually! So I know a lot of art and sewing techniques. With branding and business, there’s a big list of filters and processes that happens before merchandise is made. So since I’m not officially affiliated with anyone and do everything as a fan with hobbies, I have creative freedom! I used to go to a ton of anime conventions every year and there’s a special feeling that happens when I see a character I like or something very cute. I combined the two, and now there’s a Saltamiya shop!

All of this is done in my free time. I hope everyone gets the same excitement I get when I see something I like.

I have a discord server for casual KOF discussions not related to gameplay that focus more on plot and characters too.

Or just email me at saltamiya@gmail.com

Sometimes I take a while to answer, please don’t take it personally! I am in the middle of my senior thesis in university right now, so I respond slowly!

Once I’m done with my senior thesis, I want to go back into making funny little comics. Then a big comic! Maybe something about Athena, Orochi, and Kamui hanging out and then Athena Asamiya, Miss X, and Nakoruru make a girl gang! Or a series about Yuri with short hair switching places with Kensou, Prince and Pauper style!

I also hope to stream and play games with other people more! I can’t wait to finally have more free time!

I want to set a positive example for others, so let’s look forward to having a blast! 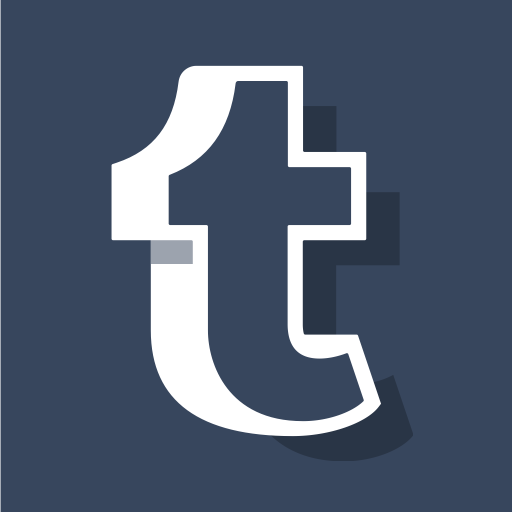 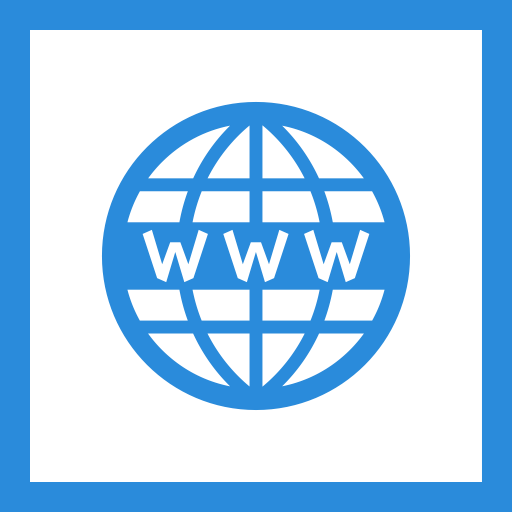