Here is a player and competitor in KOFXIV, Tekken 7, 3S, and UNIST. A MMORPG and “Magic the Gathering player”. From Brownsville, Texas … Bearika!

1. How did you come to know about The king of fighters ?

Though I first learned about the King of Fighters series in 2007, I never really played the game until until King of Fighters XIV. Our local arcade had a KOF XI cabinet where I met my now husband, Alekxkdash. He introduced me to the game and showed me how to do some basic combos with Kula and Oswald. Throughout the years, we would go over to a friend’s house where they would play KOF 2K2 UM for hours on end! I never got too much into 2K2 though because it was quite difficult for me to learn at the time. I attempted to learn KOF XIII in 2015, but KOFXIV was soon announced and decided to wait to learn the game until it was released.

2. Your favorite team of all time?

This one is a tough question. I would have to say that it’s between Team Psycho Soldier and Team Orochi. Yashiro, Chris and Shermie look sick and have the power of Orochi within them! And Psycho Soldier has Bao! Enough is said with just his name!

I feel as though KOFXIV is the perfect game for anyone looking to get into the KOF series for the first time. Compared to older KOFs, this version is a bit more friendly to KOF beginners and offers and wide selection of KOF characters, both classic and new. The KOFXIV system was simple enough for me to really expand my skills and development as a new KOF player. In the past, I was always hesitant to play KOF games because the difficulty level looked really intimidating as I saw others play. KOFXIV has been a catalyst for me going in the King of Fighters, and I have even began picking up older and more difficult titles such as 2K2UM.

SNK has also been really supportive in expressing that they will continue to support KOFXIV, which only gives me more reason to play!

4. Do you have other SNK favorite games ?

One of my favorite series from SNK is Metal Slug. I grew up playing Metal Slug in the arcade with my father, and still continue to play it to this day with friends! Metal Slug is a classic that many people love! 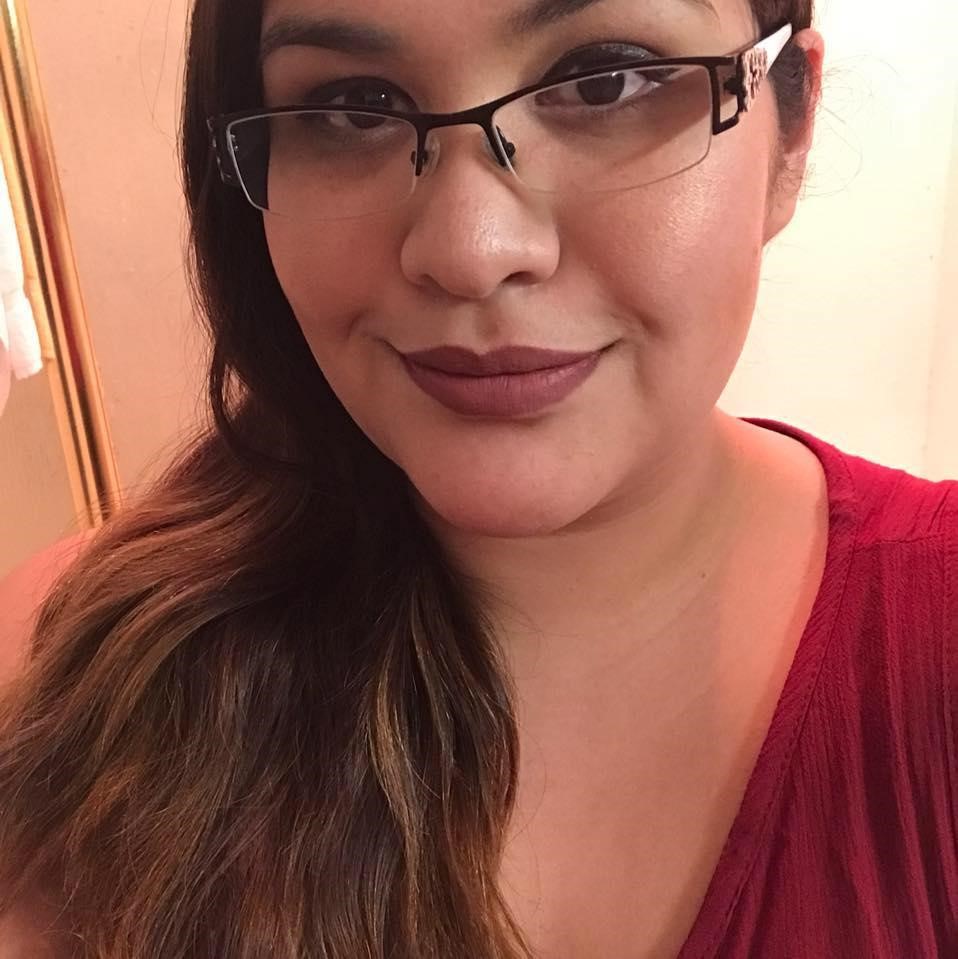 Bearika in all her splendor

5. What you think about the fighting games community ?

Being in the FGC for so long has given me the opportunity to see it grow tremendously over the years. What first started out as local interest in fighting games, evolved into tournaments and then creating teams that sponsored players to go even farther. The FGC is my family, and we have all watched each other learn and grow from mashing buttons at our local arcade, to competing in majors across the nation.

Currently, there are many changes going on within the fgc when it comes to esports, but I believe that if we keep our passions and roots of the fgc that we all originally started with, we will find a balance that will allow for our passions and opportunities to grow. The FGC is an amazing community, and one place that I hold closely to my heart!

6. Can you tell us about your passions ?

I have a few passions, and I learn that as I get older, only more are being added to the list. One obvious passion of mine is gaming. I have been gaming since as long as I can remember. Not only have I been playing fighting games since I was 12 years old, but I also love to play MMORPGS on PC. Some of my favorite titles include Aika Online, Tera Rising, and Guild Wars 2. Another game that I love to play is Magic: The Gathering. I play and have played MTG competitively off and on for many years now with my husband and friends.

Aside from gaming, another passion that I have is helping youth and adults recover their wellbeing by focusing on the importance of mental health. I am currently working on my Master’s Degree in Social Work, and my ultimate goal is to work with youth and families regarding their mental health needs. I believe that mental health is something that is extremely important and under discussed in today’s society. I will continue to advocate and promote the need for mental health professionals in schools throughout Texas.

7. What was your best event / tournament so far ?

My best tournament was probably Final Round 17 in Atlanta, Georgia. Final Round was my second major for KOFXIV and I had the opportunity to play on a main stage stream against Go1 from Japan. Though I got bodied by him, it was an experience that I will never forget! My score ended up being 3-2 at that tournament!

8. You are also a Tekken 7 player, what you think about this new chapter ?

My first fighting game was actually Tekken 4. I grew up mashing this game in the arcades, and still continue to mash in Tekken 7! I am okay at the game, but I feel like lousy shenanigans is about all I can do (I play Ling Xiaoyu lol). I have yet to learn the game at a technical and competitive level, but it is something that I would really love to do! Playing KOFXIV, managing school work, and other games has unfortunately not given me the immense time that I need to put effort into the game yet!

My future plans involve my completing my Master’s degree, getting a job, and continuing to travel to KOFXIV tournaments! The only difference is that I would now like to expand my traveling to international tournaments! I have plans to be at EvoJapan in 2019 and cannot wait! I will continue practicing KOFXIV and if time permits, I would also like to pick up KOFXIII as well!