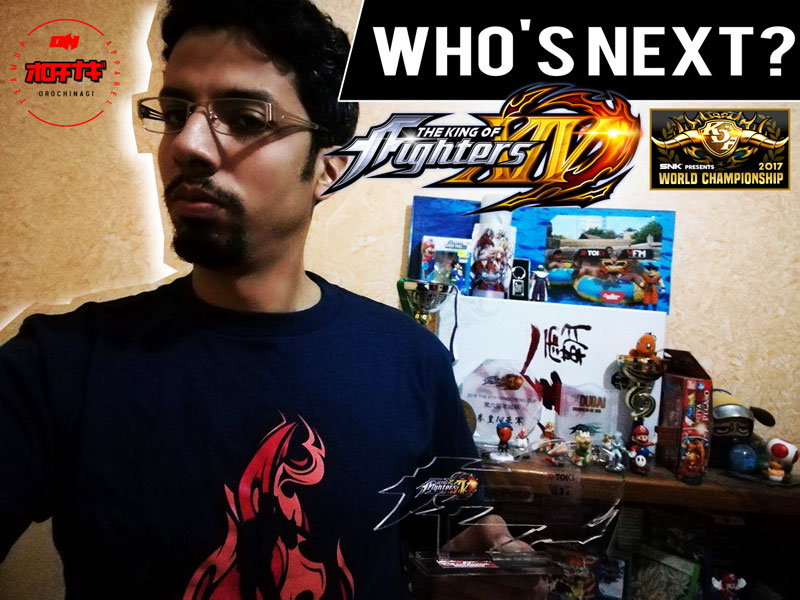 The FINAL qualifier for the SNK WORLD CHAMPIONSHIPS has been announced!

Attn. #KOFXIV fans, the final KOF World Championship qualifier will be at the "Road to KOF Peru" on Jan. 15! Details:https://t.co/CaDdhpKiIL pic.twitter.com/aixyClCvpo

With Atlus supporting, we can only applaud. So what’s happening with Deep Silver and the PAL territories? Has there even been a EU qualifier? With this announcement of a “FINAL” qualifier, we can then only think of invites being given, to make up that sweet 16 man tournament. So who to invite?

As time continues to tick away, we begin to wonder who will be invited to the World Championships? Considering the European and African continents, we can only come to one conclusion: the one player who has defeated all the others – (via Belgian rules) it’s Freezer.

Freezer continues his rampage across the continent, winning several tournaments, coming 2nd only to Xiaohai, recently competing at the SNK supported event, Casablanca Showdown, winning not just KOF14, defeating Frionel, but also coming 1st at that other big game!

SNK’s official support means Freezer can now wear a better shirt than that design of that generic shoto karate guy!

Take a good attention to Ichisim, @MFoubah and @FRZ1X ! Those guys are becoming instoppable! Local competition level is really sick!

Well, let’s check out the footage and see if that praise is well deserved!

Well done to all participants!!!  Wolfman, Frionel & the rest did a good job!

Who else deserves an invite?  Let us know!