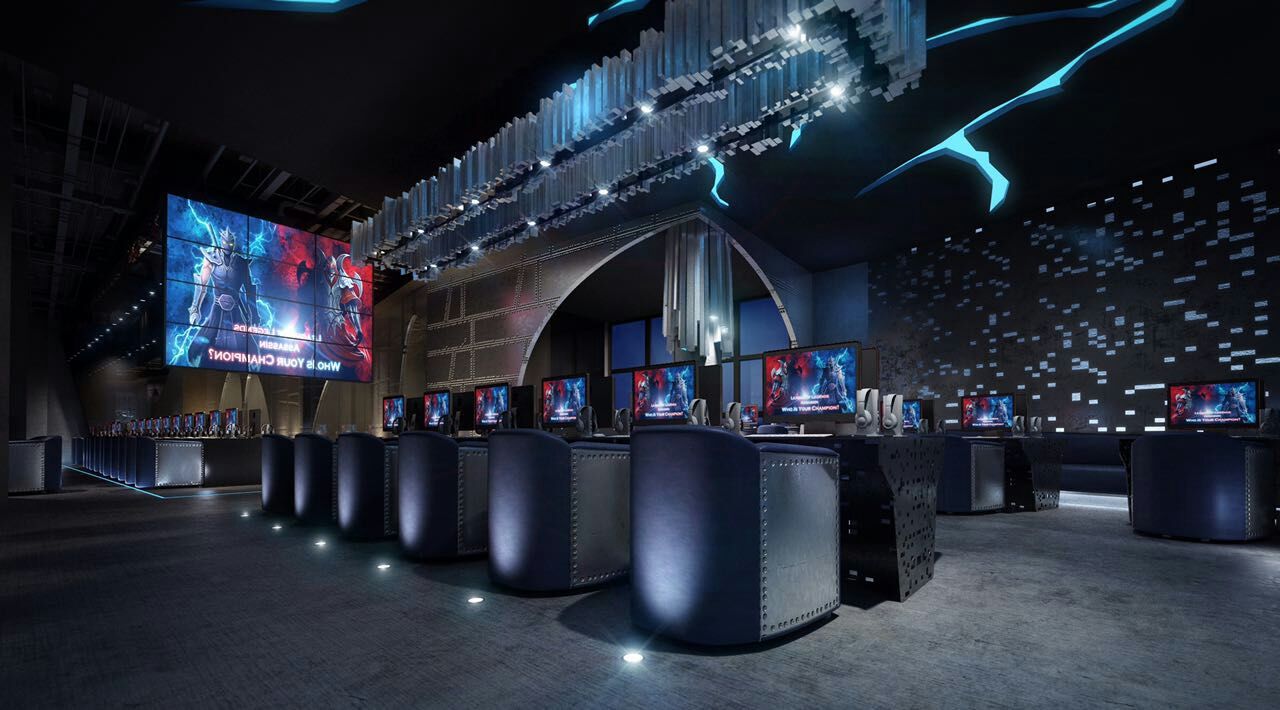 Canton Cup 6 schedule has been updated with prize info and more thanks to Charles Liu!

Bubblan has used the kara roll tech to deadly effect with a new mixup for Nelson, which has been added to his page.

What went down with KOF14 in Hong Kong

You can see 40 mins of footage from the show at Hong Kong, check out the old skool (97?) pick their favourites and see if they like it… and then some players using the new characters!  Notice how HK doesn’t have the censorship as China does…

keke Player 1 was quite happy with himself after that win 😀 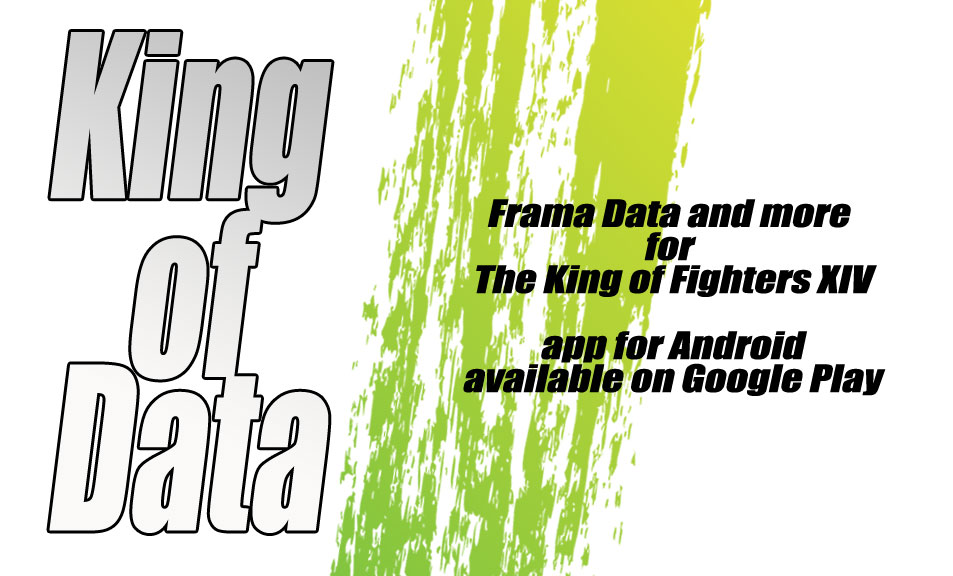 We’re looking at Sylvie for the next update!