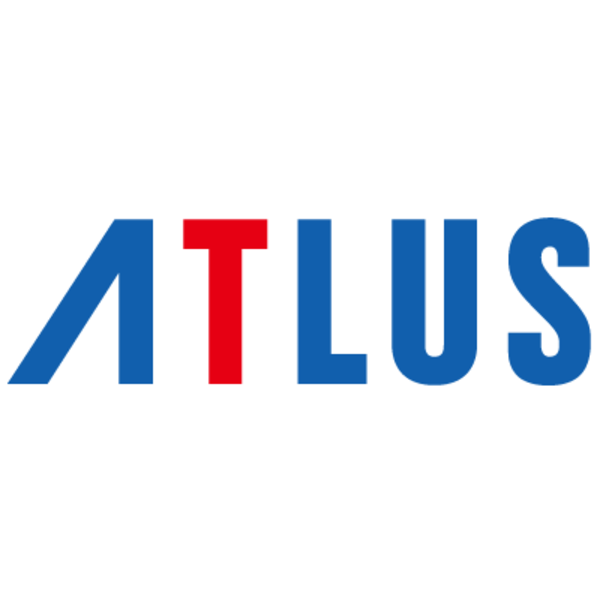 With free entry, and cold hard cash prize for top 3.

And the fgc fans went insane.

All Day: THE KING OF FIGHTERS XIV Freeplay and Tournament Practice Stations

All Day: THE KING OF FIGHTERS XIV Freeplay Stations

Well I wonder what that special exhibition match is all about? Surely it wouldn’t have anything to do with certain celebrities taking an interest in KOF, eh? Well, nothing’s confirmed yet so let’s just see what happens.

Tsk, where are the KOF fan wrestlers?

At any rate, we’ll have another signing session, and lots of other things to wreck your concentration and cause disqualification in other tournaments! The whole weekend has SNK written all over it and the game hasn’t even been released yet!!!

Is it August yet?  RETSGO already!!!

You can read the full announcement by Atlus here