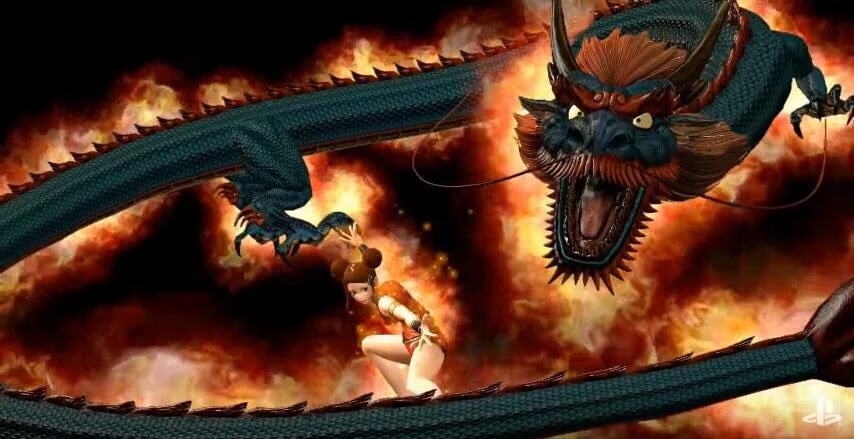 The female character made famous from Pachislot has emerged!

Will fans turn to Pachislot to see more of this character? Contrary to their initial plans, SNK has left that market, so unless there’s a sudden rocket in those particular games, there won’t be any sequels.

The other new character controls the sands from behind his hooded visage. Could he be one of the mysterious clan that were pulling the strings of the Magaki storyline?

Check it out now!

Thanks to Romance for the screenshot!