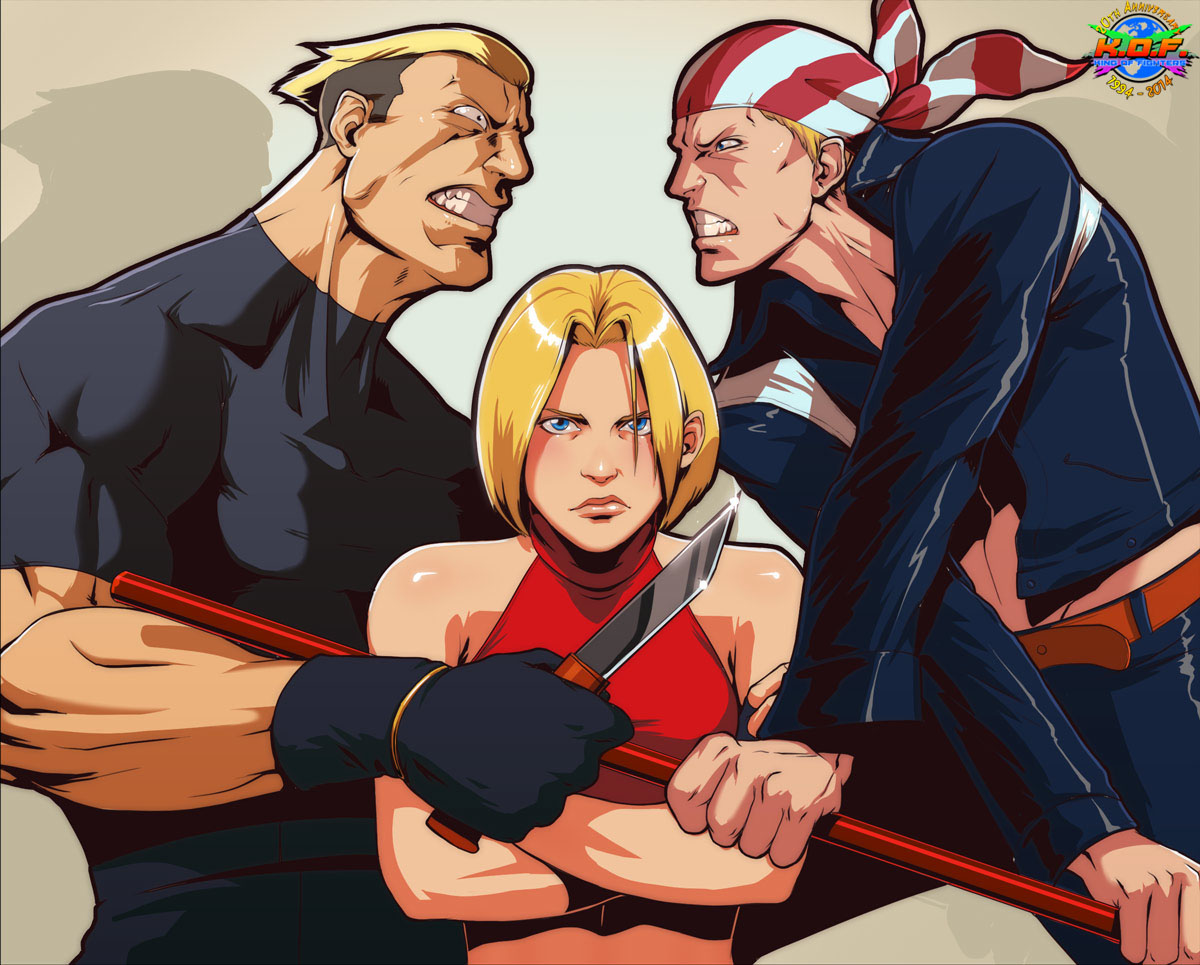 Here are a couple of matches with Stevie Wonder to show you how good the netcode can be. It can also be horrible, with desyncs and matching crashes.

Btw if you’re having trouble with the challenges, check out Dark Chaotix’s guide videos!

New update featuring “Wi-Fi VS Daily Rewards”, and many more!

“METAL SLUG DEFENSE” is the latest installment in the legendary 2D run-and-gun game series “METAL SLUG” and its first entry as a tower defense / strategy game. “METAL SLUG DEFENSE” was released on May 1st, and surpassed the 18 million download* threshold on December 16th. In order to celebrate this exceptional event, SNK PLAYMORE is delighted to announce the release of a new update including “Wi-Fi VS Battle Daily Rewards”, allowing players to be rewarded proportionally to their scores obtained in a day. This new update also features additional areas, new unit characters, etc. and will be available from December 18th on Android and later on iPhone devices.

1) Addition of a Wi-Fi VS Daily Rewards

2) Rise of the max. level for unit characters

Metal Slug Defense has another update! It’s like wow man, is there enough to do already? Dark Chaotix doesn’t say so, having promptly completed his videos!

And here’s some new Jojo scans, one being translated!!!